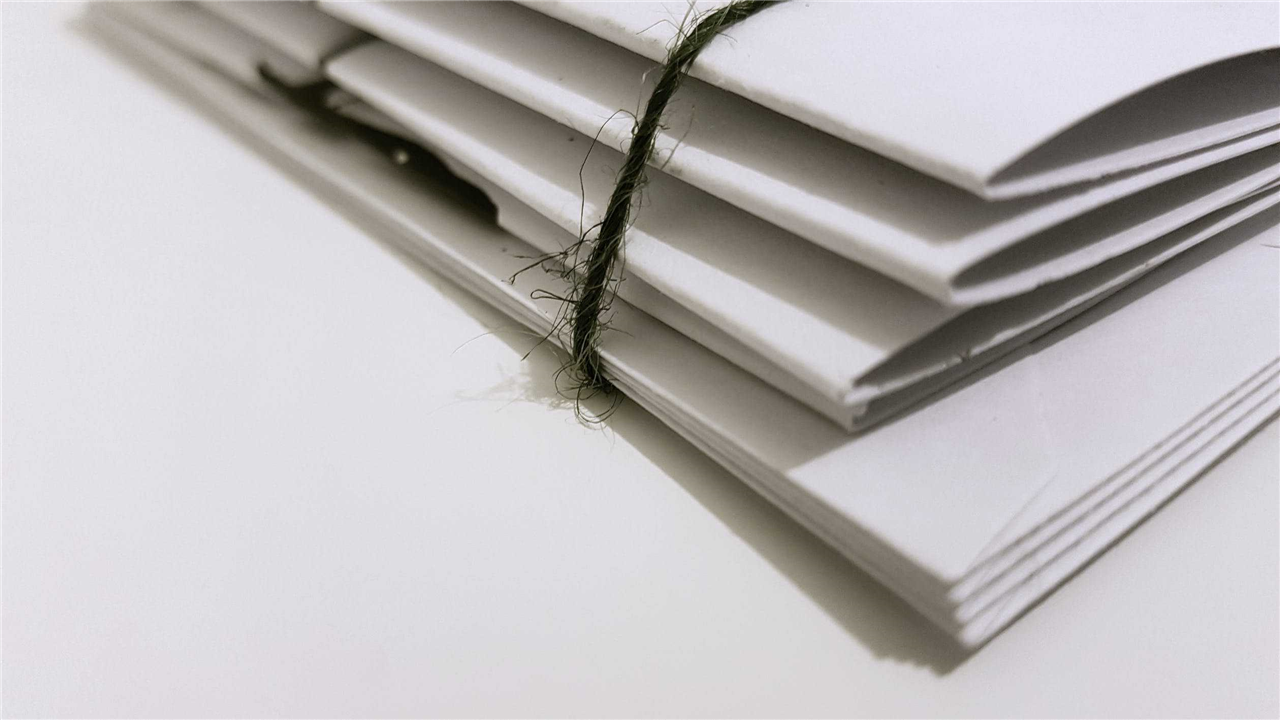 Before 6 April 2022, this section was rarely encountered in practice. Its purpose, as its headnote indicates, is to offer special protection for respondents. It was not a common feature of the family law landscape simply because its use was restricted to separation cases i.e. two years’ separation and the respondent’s consent and five years’ separation. Since the Divorce Dissolution and Separation Act 2020 came into force on 6 April 2022, it now offers this special protection to all respondents except that it is not available on a joint application for divorce unless one of the parties has withdrawn from the application.

The nature of the special protection offered is that it enables a respondent to apply to the court, when a conditional order has been made, to consider their financial position after divorce with the result that the court must not make the divorce order final unless satisfied that the applicant should not be required make any financial provision for the respondent or that the financial provision made (and not merely proposed: Wilson v Wilson [1973] 2 All ER 17) by the applicant for the respondent is reasonable and fair or the best that can be made in the circumstances (s 10(2)–(3)).

When such an application has been made, the conditional order of divorce can be made final despite s 10(3), where there are both circumstances making it desirable that the conditional order should be made final without delay and the court has obtained from the applicant a satisfactory undertaking that they will make such financial provision for the respondent as the court may approve (s 10(4)). Such an undertaking should not simply be a general undertaking to make such provision as the court may approve, but should contain specific proposals (Grigson v Grigson [1974] 1 All ER 478).

A number of features of the special protection will be apparent: it is only available when a conditional order has been made; it is only available to (almost all) respondents and not to applicants; and it is not a defence in the way that the former MCA 1973, s 5 (grave financial or other hardship) operated in that, as has been observed, it can only be brought into play after a conditional order has been made; indeed, it is possible to obtain a final divorce order under s 10(2)–(4) leaving a spouse in grave financial hardship (K v K (Financial Relief: Widow’s Pension) [1997] 1 FLR 35).

Section 10(3A) contains a checklist of factors which the court must consider on determining an application under s 10(2)–(3), which has obvious overlaps with MCA 1973, s 25(2). Section 10(2)–(4) does not confer on a respondent any sort of right or entitlement to financial relief beyond that which they could obtain by application under the MCA 1973, ss 23-24. It simply gives a respondent a general right to delay making a divorce order final. Historically, the majority of reported cases relate to the anticipated loss of a spouse's pension benefits upon divorce. That said, the Court of Appeal had rejected the argument that its use is limited to future financial provision and did not extend, for example, to arrears of child maintenance unfulfilled under a separation agreement (Garcia v Garcia [1992] 1 FLR 256).

The court will decline to use its powers under s 10(2)–(4) if financial provision can conveniently and appropriately be dealt with under an ordinary application for a financial remedy. As Balcombe J put it in Robertson v Robertson (1983) 4 FLR 387 at 392, where a court makes an order under the MCA 1973, ss 23-25, it will inevitably be satisfied the provision is reasonable and fair for the purposes of s 10(2)–(4). In Robertson, Balcombe J cited Cumbers v Cumbers [1974] 1 WLR 1331, where Ormrod LJ (at 1334) found that the predecessor of s 10(2)–(4) (s 6 of the Divorce Reform Act 1969) was substantially diminished in value now that the court had the full powers under the MCA 1973, ss 23-24. Ormrod LJ went on to indicate that it will be better if no application were made under s 10 except where necessary. If an application is made under s 10(2)–(4) that adds nothing to a mainstream financial remedy application, the respondent in question, i.e. the applicant under s 10, will be at risk as to costs. The wife in Robertson was ordered to pay the husband's costs of the s 10 application.

However, if it is shown that complicated and possibly expensive proceedings could be avoided by using s 10(2)–(4), then its use is justifiable (Garcia). In Garcia (at 261), Butler-Sloss LJ observed that s 10(2)–(4) was not limited to instances of change of status (i.e. spouse to single person), where a claim might be irreversibly defeated by a final divorce order. She gave examples of such cases as being concerned with pension rights, rights under an endowment policy or matrimonial home rights where an application may only be made by a spouse. Whilst she endorsed the approach adopted by Ormrod LJ in Cumbers, she held (at 262) that it was not necessary, in making an application under s 10(2)–(4), to show that no other course was available. She gave (at 263) examples as being to bring an injustice to the attention of the court or to bring litigation to an end.

What might happen if the family lawyer gets the judgment call wrong in terms of issuing an application under s 10(2)–(4)? In Griffiths v Dawson & Co [1993] 2 FLR 315, Ewbank J held that a solicitor acting for a wife who was being divorced on the basis of five years’ separation against her will after a long marriage to a man in pensionable employment was professionally negligent if he failed to make an application under s 10(2)–(4), unless he received instructions to the contrary. Ewbank J contrasted the case before him with Robertson, where there was a young wife, a short marriage and rather tenuous pension provisions. It must be borne in mind that Griffiths was heard in an era before pension attachment or pension sharing, when the only available pension remedy was potentially a variation of settlement order under the MCA 1973, s 24(1)(c) and off-setting. What was particularly galling in Griffiths was the fact that the wife's solicitor had indicated in her acknowledgement of service that it was intended to make a s 10(2)–(4) application, but had failed to do so. Had this been done, a variation of settlement order might have been possible or, following investigations about the pension in question, it might have been possible, after negotiations before the final divorce order, for the husband to commute part of his pension for a lump sum with which the wife could have purchased an annuity to compensate for her loss of widow’s pension.

Drawing all of these threads together, it has to be recognised that the case law discussed is antique in family law terms and reflects the sparse usage of the special protection because of its comparative lack of availability prior to 6 April 2022. Furthermore, pension attachment and pension sharing are now available. Nonetheless, there would seem to be little doubt that, in what Butler-Sloss LJ referred to in Garcia as the change of status cases, a competent solicitor should consider very carefully making an application under s 10(2)–(4). Beyond this group, there will be other cases where an application will be appropriate, some of which Butler-Sloss LJ identified. It is simply impossible to draw up an exhaustive list. It is equally clear that question 7 in the acknowledgment of service should not be ticked nor should Form B be issued routinely as a matter of course. These steps should only be taken where the use of s 10(2)–(4) will add something to the powers of the court beyond those contained in the MCA 1973, ss 23–24. The indiscriminate use of s 10(2)–(4) risks an adverse order for costs.