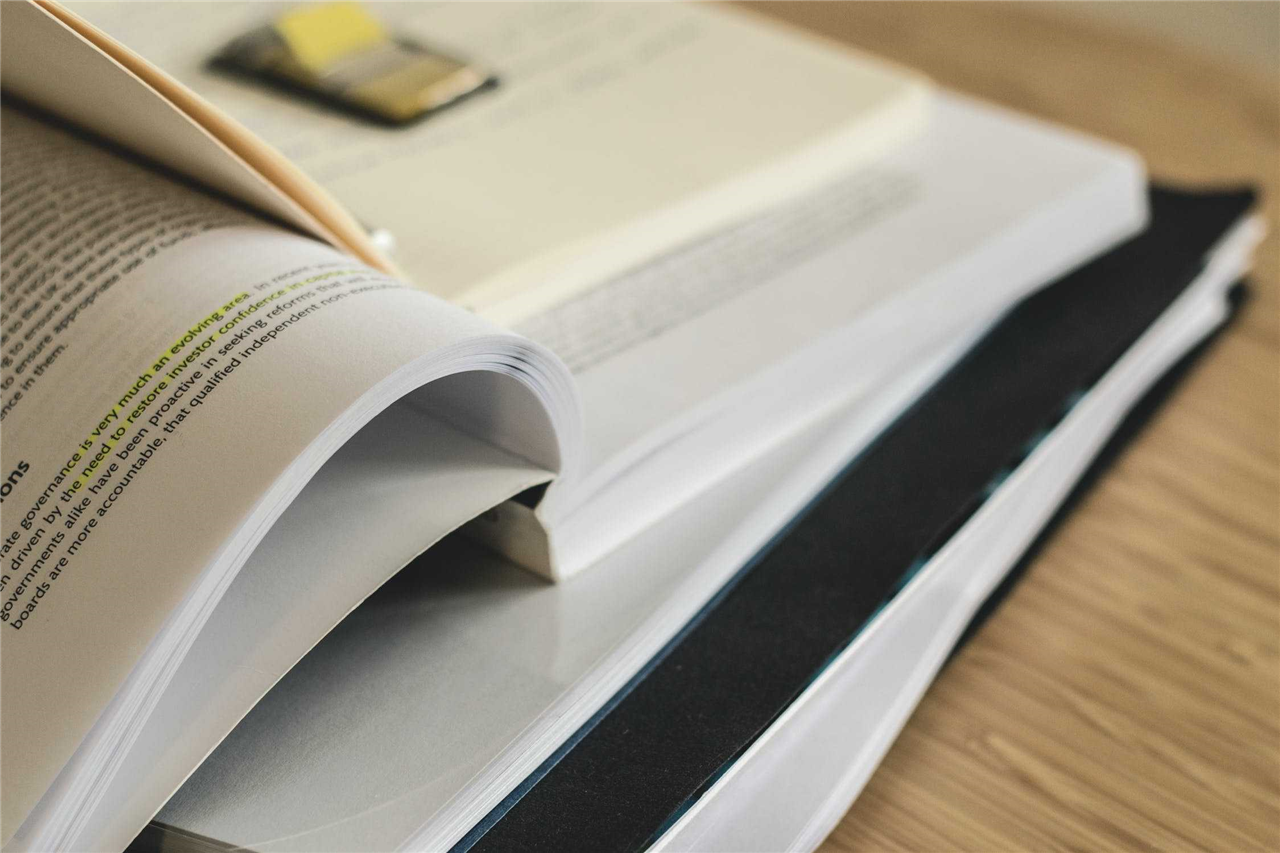 There has long been disagreement over what an FDR judge can – and cannot – do where agreement has not been reached between the parties and, in particular, whether he or she can (and if so should) make directions for a final hearing.

On the face of it sub-rules (2) and (9) are unqualified in their scope. However, some have interpreted Myerson v Myerson [2009] 1 FLR 826 (often known as ‘Myerson No. 1’) as authority for the proposition that the FDR judge cannot (or should not) give any directions for final hearing or certainly not any that are contested or otherwise controversial and that a further hearing must be listed before another judge.

It is not entirely understood how Myerson No. 1 has come to be interpreted in this way. Although the case concerns the interpretation of r.9.17(2) – then contained in FPR 1991 r.2.61E(2) but in almost identical form – Thorpe LJ defined the scope of the appeal (at [1]) as being whether the judge who has made a consent order at the conclusion of an FDR appointment 'can then decide subsidiary issues which the parties have subsequently failed to agree' which, on the facts, was principally the issue of security for a series of lump sums, the terms of which the final sealed order had said was to be agreed between the parties or in default of agreement to be as determined by the court.

It will immediately be seen that this is not the same as giving directions for the future course of the proceedings. So the fact that the Court of Appeal answered this question in the negative has no bearing on what directions for final hearing a court can make.

'the intention and the meaning of the sub-rule are clear. The judge who has been armed to conciliate by the provision of all the privileged communications can only do one of three things that is to say set up a further FDR appointment, make a consent order or make an order for further directions, practically speaking directions for trial.'

He does not qualify the 'directions for trial' in any way. This is a wholly separate situation to the one he then describes at [28] namely 'where the contract presented to the judge at the conclusion of the FDR is incomplete in the sense that there are subsidiary or peripheral issues to be agreed, or determined by the court in default of agreement'. It is disputes such as this which 'must be listed before another judge' as must 'issues of enforcement [and] [e]qually subsequent applications to vary or set aside the consent order achieved at the FDR appointment'.

It is this interpretation of Myerson No. 1 that is reflected in the Financial Dispute Resolution Appointments: Best Practice Guidance [2013] Fam Law 196 published by the Money and Property Committee of the Family Justice Council under the chairmanship of Mrs Justice Parker. At [35] it is said that:

'where an agreement presented at the FDR is incomplete and/or there are additional issues that need to be agreed or determined by the court then it should be remembered that those issues cannot be referred back to the original FDR judge but must instead be heard by a different tribunal … this applies equally to applications for enforcement, variation or set aside.'

The Best Practice does not qualify the directions that may be given for the future course of the proceedings.

It was the application of this principle that led Holman J in Shokrollah-Babaee v Shokrollah-Babaee [2019] EWHC 2135 to rule that a judge who conducted an FDR appointment during the earlier stages of financial remedy proceedings cannot later hear and rule upon disputed cross-applications in relation to the enforcement and/or variation of a substantive order made after a contested hearing. He explained that the word 'must' in r.9.17(2) was mandatory and that the prohibition on a judge’s involvement after conducting an FDR appointment extends to issues including the working out of an order, enforcement and variation.

When commenting on paragraph [26] of Myerson No. 1 Holman J stated at [23] that 'the sense of what Thorpe LJ says … is that once a judge embarks on an FDR, he, as it were, steps right out of the court arena (apart from his power to make a consent order or further directions) and ceases to have any role or power as a judge in the matter at all.' Again, there is no qualification on the 'further directions' that may be given. Likewise at [25] Holman J interpreted Myerson No. 1 narrowly:

'So it seems to me that the binding effect of Myerson is that a judge, or the judge, who conducted an FDR at an earlier stage of financial remedy proceedings is completely debarred or precluded from hearing applications as to enforcement or variation, even after a substantive financial order has been made.'

Again it was the application of the same principles that led Moor J – who had conducted the FDR appointment - to decline to deal with the so-called 'disclosure application' in V v W (Disclosure) [2021] 2 FLR 605 per Sir James Munby at [8].

The editors of the Red Book share this interpretation of Myerson No. 1. They state succinctly in the editorial notes to FPR 9.17 that 'A judge who made a consent order at the conclusion of a successful FDR could not then decide subsidiary issues that the parties had subsequently failed to agree.' By contrast, however, the editors of Rayden & Jackson at 13.68, after noting that in Myerson No. 1 Thorpe LJ held that the rule which provides for the FDR judge to make directions means 'practically speaking directions for trial', state that 'contentious directions may themselves require reference to another judge'. Similar words are used in the Dictionary of Financial Remedies (2022 edition): 'It will almost certainly be inappropriate for the FDR judge, having knowledge of the without prejudice positions, to deal with any contentious directions'. However no authority is cited for this proposition in either publication.

It is certainly the case, however, that anecdotally judges are often unwilling to deal with contested directions after an FDR appointment although it may be that this is more due to exhaustion at the end of a long list rather than principle. Of course tactically it also sometimes suits one of the parties for directions for a final hearing to be listed for another (later) day notwithstanding the additional costs.

One way forward that mixes principle and pragmatism may be that contentious directions which require consideration of (or knowledge of) without prejudice material should not be adjudicated upon by the FDR judge whereas those that do not require such consideration can and should be. Although this approach offends against the purity of the ‘without prejudice’ nature of the FDR appointment - which is at the heart of the decisions in both Myerson No. 1 and Shokrollah-Babaee – such an approach would be consistent with FPR 1.4 which defines 'active case management' – something which the court is required to do so as to further the overriding objective – as including at r.1.4(2) (j) 'dealing with as many aspects of the case as it can on the same occasion' and at (m) 'giving directions to ensure that the case proceeds quickly and efficiently'. This is of particular relevance given that by virtue of r.1.2 the court must seek to give effect to the overriding objective when it 'exercises any power given to it by these rules' or 'interprets any rule'. Although by no means guaranteed to succeed this argument may persuade more judges to be willing to give directions for a final hearing at the end of a long FDR day.

By way of a postscript, a typically detailed and thoughtful analysis of the differing judgments in Myerson No. 1 by Matthew Brunston-Tully (then a pupil barrister at 1 Hare Court and now a partner at Wedlake Bell LLP) – The continuing role of the FDR judge after Myerson – is at https://www.familylawweek.co.uk/site.aspx?i=ed33139.