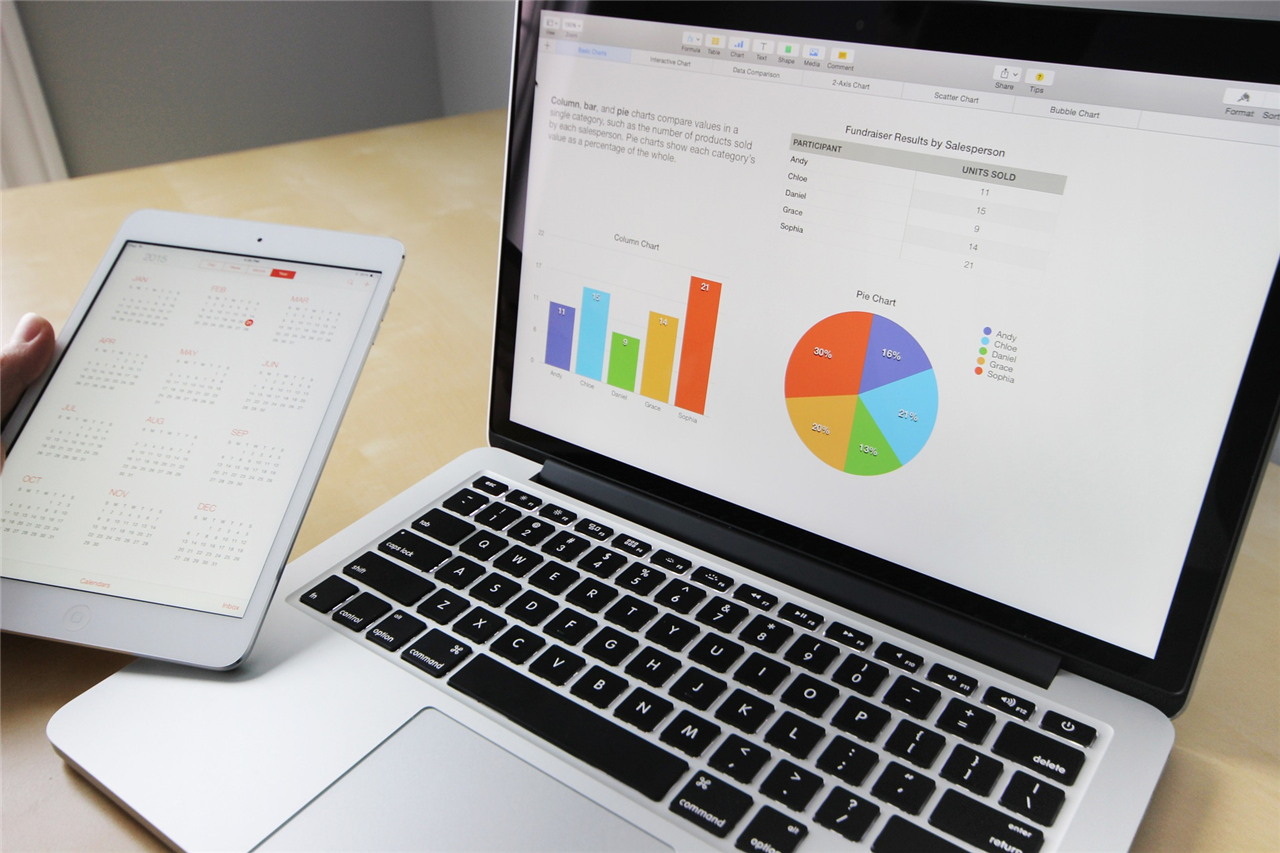 Over the course of the last few years, I have dealt with a number of appeals against the making of liability orders and have published a couple of judgments where I think points have arisen which others may benefit from seeing how I have dealt with them. It is my experience that appeals have been issued largely by litigants in person who have little understanding of the appeal process. The difficulties have then become compounded because it is easy to infer from the rules that these appeals are the preserve of the Civil Courts or even the High Court. This has meant appeals being passed around several judges (or worse sitting for long periods in judicial inboxes) while sense is made of the correct process to be followed. By the time some appeals have reached me as the correct destination in Cheshire and Merseyside they have been of inappropriate age. Hopefully this brief article will provide some assistance to legal advisers and judiciary to help appeals being dealt with expeditiously.

The making of CMS liability orders are the preserve of the Magistrates’ Court. There are often considered in busy lists. The DWP/CMS deploy in house advocates who lead magistrates and legal advisers through the applications with slick precision and often without attendance by the respondent.

It should be remembered that a liability order has serious implications for anyone against whom an order is made. Following the making of a liability order the Secretary of State can take a range of legal actions to collect the child maintenance owed. The liability order will be registered in the ‘Register of Judgments, Orders and Fines’. This means that the paying parent’s credit rating will be adversely affected, which means they will find it difficult to get a mortgage, loan or credit card.

Further actions can be taken which include:

* asking bailiffs to negotiate a payment, or to seize and sell a paying parent’s belongings;

* using an ‘order for sale’ to sell a paying parent’s property or assets, and taking the proceeds from the sale;

* committal of the paying parent to prison;

* stopping the paying parent getting or keeping a driving licence.

It is therefore essential that liability orders are only made where it is proper to do so.

The Secretary of State for Work and Pensions has the right to apply to enforce non-payment of child support payments by asking for a liability order to be made under s 33(2) of the Child Support Act 1991.

Section 33(3) imposes an obligation on the Magistrates Court to make a liability order where the Secretary of State applies for an order if the court is, ‘Satisfied that the payments in question have become payable by the liable person and have not been paid’.

If a liable person wishes to contest the assessment there is a right of appeal to the Child Support Appeal Tribunal, by virtue of s 20 of the Child Support Act 1989. Thereafter any further appeal is direct to the High Court by way of judicial review; not to the magistrates.

In Farley v Child Support Agency ⁠[2006] UKHL 31 the House of Lords considered the extent to which the magistrates are able to investigate the validity of a maintenance assessment before granting a liability order. In this lead case it was held that ‘Section 33(4) precludes the Justices from investigating whether a maintenance assessment, or maintenance calculation in the current terminology, is a nullity’.

The only role of the magistrates therefore is to be satisfied some child support is due. If this is contested by the payee, the magistrates must hear evidence and make a finding. This means that an application for a liability order may have to be adjourned for the filing of evidence. This is not a matter where summary justice should be deployed. The word of the CMS representative should not be taken at face value if that word is contested.

However, where the liable person has lodged an appeal to the CMS against the assessment under s20 CSA 1989 or, states an intention to do so, the application for a liability order should be adjourned for (time for) the appeal to be filed and in due course, determined. This was the obiter opinion of Lord Nicolls of Birkenhead in Farley which was applied in Donaghy v DWP ⁠[2018] EWFC B73. The length of the adjournment will depend on the circumstances but where an appeal has not yet been lodged it might be that a few days only may be allowed.

Appeals from the making of a liability order by the magistrates

The procedure for bringing an appeal against the making of a liability order is covered in Staley v SSWP (CMS Appeal; Relief from Sanctions; Extend Time Limit) ⁠[2022] EWFC B12 (9 January 2022). A summary of the key points is set out below.

Any appeal against the making of a liability order is made under section 111A of the Magistrates Courts Act 1980. Leave to appeal is not required.

Form N161 is the designated notice of appeal with which to commence an appeal under s111A. Failure to use Form N161 is not necessarily fatal to the appeal proceeding. The appeal judge may decide to treat any document that contains the ground of appeal as a notice of appeal. Where the wrong document has been used to make any application, the court may grant relief from the sanctions that would normally follow. The court’s powers are contained within Part 4.6 of the FPR 2010. Part 4.6 contains a checklist of considerations the court will consider. The list is supplemented by guidance in the civil case of Denton v White ⁠[2014] EWCA Civ 906 which sets out a three stage process. This approach has been endorsed by the President of the Family Division as applying to family proceedings in his judgment in Re H (Children) ⁠[2015] EWCA Civ 583.

Timing of an appeal

Section 111A(4) of the 1980 Act provides that the notice of appeal must be filed within 21 days after the day on which the decision of the magistrates’ court was given. The court would normally have a discretion to extend the time limit under the courts general powers of case management under FPR 2010 rule 4.1. However, PD30A 9.5 specifically prohibits the court exercising a discretion to extend time. This restriction is not absolute. There is an ability to extend in exceptional circumstances, ‘If not to do so would impair the very essence of the statutory right of appeal’, applying Article 6 as held by Jackson LJ in The Nursing and Midwifery Council v Daniels ⁠[2015] EWCA Civ 225.

A summary of the key provisions

* Liability orders should only be made where the criterion is proved to apply.

* If an appeal is filed, the matter must be referred to a Circuit Judge of the Family Court (if available and FRC CJ may be considered appropriate to be allocated to the appeal) for initial consideration and directions.

* A copy of the legal adviser’s note of the hearing and any filed documents should accompany the notice of appeal.

* If an appellant makes it clear he wishes to appeal by sending a letter/email, it should be treated as an appeal and immediately referred on. The ‘appellant’ should be acknowledged and informed that he must in addition to his letter/email file an N161 immediately and he should be given an internet reference: Form N161

* Upon receipt of an appeal notice the Circuit Judge will give directions for hearing the appeal (leave to appeal is not required).