Will ADR Be the Only Way in the Future to Avoid Publication of Financial Remedy Cases? 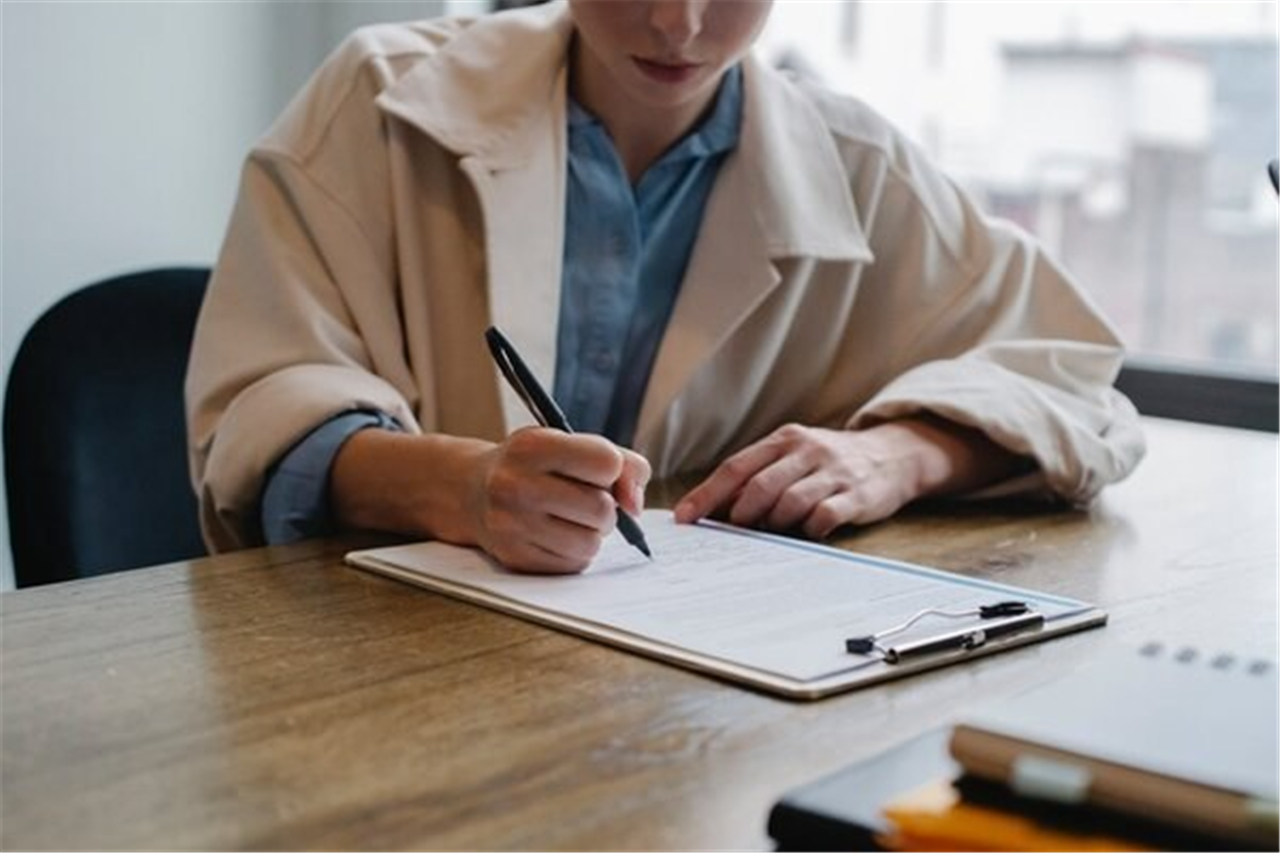 As I was reading through the judgment of Collardeau-Fuchs v Fuchs [2022] EWFC 6, which dealt solely with the issue of maintenance pending suit, I noted that the parties have agreed to attend a private FDR to attempt to agree the outstanding financial claims. I wondered if the reason for this would be to avoid any further publicity on their private affairs?

The judgment itself included substantial information in respect of the parties’ outgoings but, of course, does not provide details of their full wealth as this was a limited issue hearing. This case attracted a lot of media attention due to the husband being a billionaire and being ordered to pay interim maintenance at a rate of £71,302 per month to his wife to cover her outgoings.

The parties entered into both a pre and post nuptial agreement and the husband contends that the parties be bound by the terms whereas the wife wishes to depart from this to seek greater financial provision. It will therefore be an interesting judgment for many to read BUT what if the parties continue to use ADR and either settle or use arbitration? This will of course avoid the outcome of their case being reported and will likely to be the only way they will avoid such an outcome.

There has been a drive for more openness in family proceedings for many years but whilst maintaining the confidentiality of those involved it appears to have been a very difficult balancing act. I question whether it was necessary for Mr Justice Mostyn to publish the names of Alvina and Michael, could their names not been anonymised whilst at the same time the judgment still provide transparency? His view, which I discuss later, is clear that in fact no one is entitled to anonymity. You will note the children’s names were anonymised in this case which is in line with the current law.

The public seek greater transparency to see how decisions are made in the family court and this case would be of interest I am certain, not just to legal practitioners but also the public on the key issue of whether the pre and post nuptial agreements are upheld. Transparency has been high on the agenda of the President of the Family Division, Sir Andrew McFarlane and in October 2021 he produced a report with the assistance of a small panel: ‘Confidence and confidentiality: Transparency in the Family Courts’.

The current law (s 12 Administration of Justice Act 1960 alongside FPR 27.10, FPR 27.11, FPR PD 36J) provides for a default position that the media can attend but the publication of information where children are involved is prohibited. In respect of financial proceedings there is no similar provisions but we saw the principles established in Clibbery v Allen (No 2) [2002] EWCA Civ 45, Lykiardopulo v Lykiardopulo [2010] EWCA Civ 1315 and HRH Louis Xavier Marie Guillaume v HRH Tessy Princess of Luxembourg & Anor [2017] EWHC 3095 (Fam) which prohibits the publication of confidential financial information with the responsibility being on the Financial Remedy court to control what information is released.

In the President’s report he shares the fine balancing act between transparency and confidentiality with a particular focus on the privacy of those who turn to the family court for protection or resolution of intimate disputes. He makes a number of recommendations but his main focus was to reverse the presumption to allow for reporting but for it to be at the judge’s discretion to exclude. Interestingly it was also recommended that ALL judges should aim to publish anonymised versions of at least 10% of their judgments each year.

In order to implement his proposed changes the President established a Transparency Implementation Group (TIG). As a subgroup of the TIG a 'Financial Remedies Court Transparency Group' was set up last month chaired by HHJ Stuart Farquhar and will report to the main TIG.

Anticipated in those changes is potentially a requirement for a standard reporting permission order (RPO) with every financial remedy application issued. This was introduced by Mr Justice Mostyn and His Honour Judge Hess on the same day as the President’s report was published with the option of it being reviewed at the First Appointment. This would enable a journalist or legal blogger to have sight of financial documents in a case too. I find this very worrying, especially with the greater requirement for reporting, but if it is anonymised would this mean parties are less concerned? I imagine it will depend on their financial situation and if such disclosure will enable the report to be traced back to them.

The first case was BT v CU [2021] EWFC 87 – Mostyn J initially permitted his judgment to be published with only the children to be anonymised. He was later persuaded that in fact keeping all parties anonymised would protect the children. Despite this decision he stated:

'I no longer hold the view that financial remedy proceedings are a special class of civil litigation justifying a veil of secrecy being thrown over the details of the case in the court's judgment.' [105]

He went on to say:

'my default position from now on will be to publish financial remedy judgments in full without anonymisation, save that any children will continue to be granted anonymity. Derogation from this principle will need to be distinctly justified by reference to specific facts, rather than by reliance on generalisations.' [113]

The second case was A v M [2021] EWFC 89 whereby Mostyn made clear his position, noting individuals’ surprise at his decision:

'There seems to have been a certain amount of surprise caused by my decision in BT v CU to abandon anonymisation of my future financial remedy judgments. Views have been expressed that I have snatched away an established right to anonymity in such judgments. This is not so. I do not believe that there is any such right.' [105]

This is course is in line with how the Fuchs case was reported. Rather interestingly however Mr Justice Peel in the case of MG v GM [2022] EWHC 8 chose to anonymise the parties in this case which he describes as a ‘battle royale’. Similarly this was a preliminary hearing dealing with MPS and also a Legal Services Payment Order.

We await the report of the TIG and in particular the Financial Remedy group which I am sure will make interesting reading. It is unlikely to be a quick process, we are told it is coming with the aim to ‘shift the culture’ on transparency, so we wait and see.