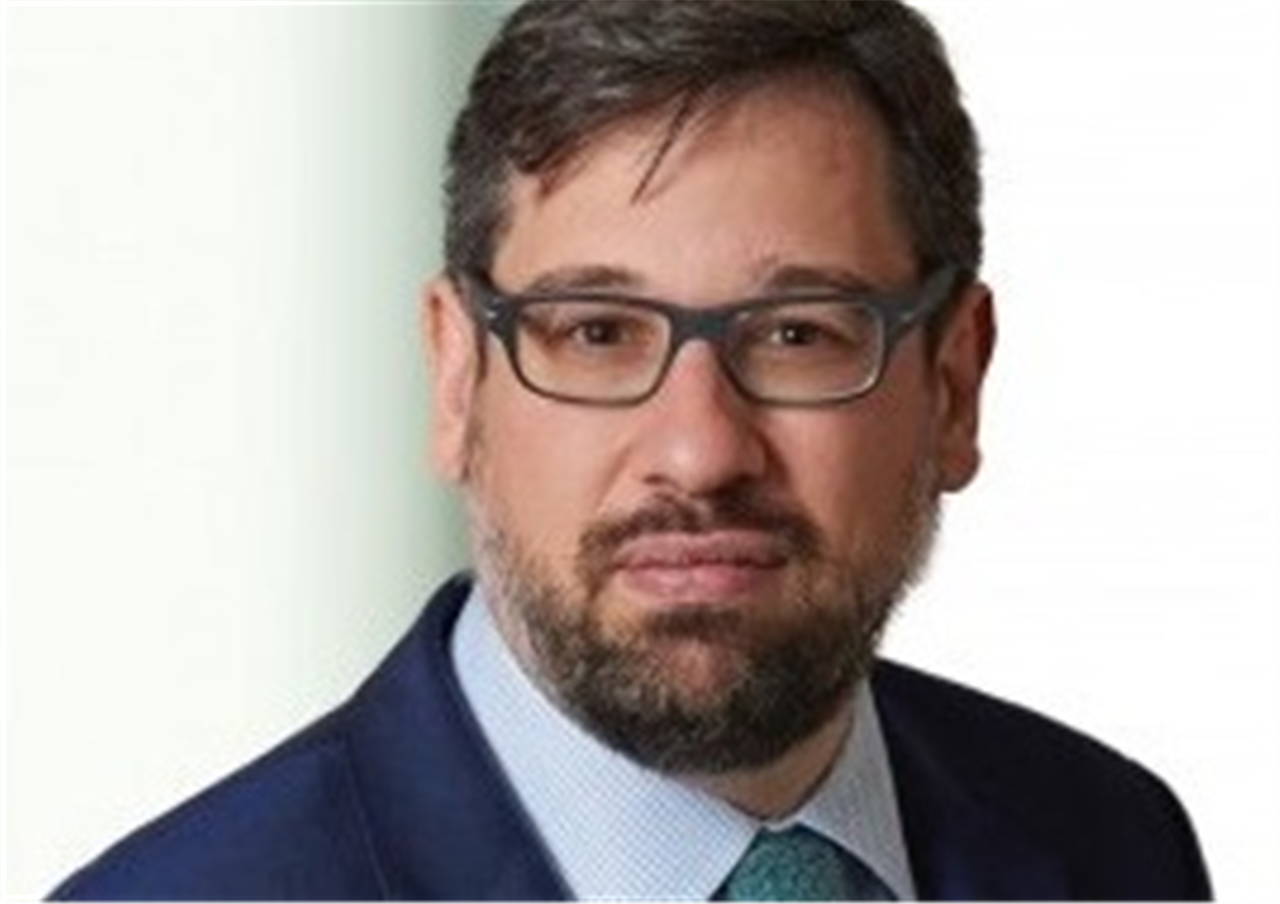 The Law Commission’s work on digital assets continues. In my blog post from 14 November 2022 I referenced the closing of the consultation period on the Law Commission’s paper ‘Digital Assets’, led by Professor Sarah Green. The paper itself is a prodigious piece of work and made some significant suggestions for law reform as to the recognition of and dealing with digital assets. In particular, the paper raised for discussion the creation of an entirely new class of property known as the ‘data object’, together with posing a number of detailed questions on which public consultation was sought.

The depth and breadth of the consultation paper has been widely recognised not only domestically but also internationally, having been specifically referred to by Judge Martin Glenn, Chief Bankruptcy Judge of the Southern District of New York, in the US bankruptcy proceedings of Celsius Network LLC (at one time perhaps the largest crypto lending platform before its spectacular fall from grace in June 2022).

Unsurprisingly, there have been numerous responses to the consultation. Input was received from a range of sectors, including private individuals, law firms, academics, industrial bodies and businesses operating in the crypto sphere.

The Commissioners’ formal position remains as per the consultation paper. However, as part of the ongoing consultation process, tentative further views have been expressed. Those tentative views suggest that the wind may be blowing in the direction of a light-touch approach to law reform.

There appears to be welcome acceptance that the common law is best placed to deal with recognising this new asset class. Grappling with novel ‘things of value’ is not a new problem for the courts – as previously mentioned in my blog there is precedent for this, the courts having accepted that both EU Milk Quotas1 and EU carbon allowances2 are property, neither of which fit neatly within the standard ‘chose in action’ or ‘chose in possession’ paradigm.

This light-touch approach to definition may reflect concerns expressed by consultees that the statutory creation of a third category of property, if overly-prescriptive, may result in other (perhaps yet to be created) digital-assets falling outside the definition. Given the relative novelty of the asset-class and the rapid advance in the number of digital ‘things’ which are traded, any statutory definition could quickly become obsolete. A rigid definition would also erode the discretion of the courts to approach the issue broadly and instead constant legislative change would be required to meet the needs of a moving market. On the other hand, a more broad statutory definition may serve little purpose and could potentially further confuse the issue.

Responses also suggested that the courts (rather that Parliament) were again best placed to apply concepts of ‘control’ to digital assets (as being an analogue to the ability of a person to ‘possess’ a tangible) when considering more complex methods of ownership (custody arrangements, collateral arrangements, proprietary remedies etc).

There were however more unified views as to the need for specific reform as to the regulation of banks and financial institutions when offering crypto collateral arrangements (the use of crypto as collateral for a loan or other financial transaction).

There still remain numerous other questions under discussion. For example, will reform be suggested to clarify whether entries on the public-ledger amount to ‘a disposition … in writing signed by the person disposing of the same’ for the purpose of s 53(1)(c) of the Law of Property Act 1925, so as to provide clarity as to the movement of trust based crypto assets? Can the tort of conversion apply to crypto? What legal actions and remedies are properly applicable to cryptoassets?

These questions remain subject to the final views of the Law Commission which will be published in a formal response later this year.