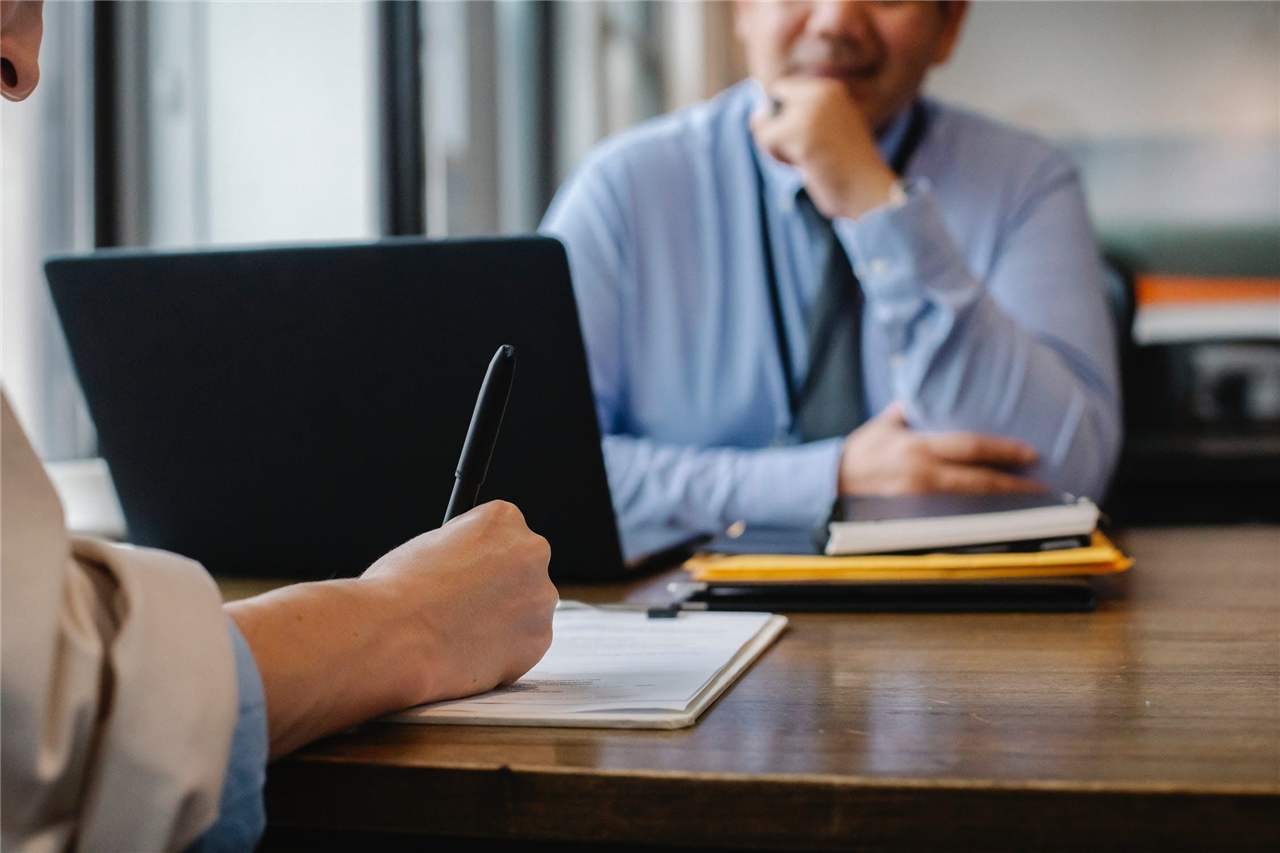 This has been another interesting week in the world of crypto. The markets are currently in disarray following the exchange FTX filing for bankruptcy as its connected token (FTT) dropped from USD$22 to USD$2 over just two days. Investors are no doubt extremely concerned as to whether they will receive any value at all for the funds now locked on the platform. The effects have also been felt throughout the crypto market as the price of mainstay tokens responded. For example, a holder of Ether (the Ethereum blockchain) token will have seen their investment drop 28% over the last week, with Bitcoin falling 23% over the same period.

For crypto investors this is nothing new, the turmoil of the markets has been a feature of the asset class since inception. But for those of us less familiar with the crypto world, this serves as a valuable reminder that volatility and risk remain a significant feature of any crypto holding. In the context of Financial Remedy proceedings and as Lord Justice Moylan stated in Martin v Martin [2018] EWCA Civ 2866 (in relation to risk and liquidity arising in respect of private companies) the broad choices to manage such risk are to ‘(i) "fix" a value; (ii) order the asset to be sold; and (iii) divide the asset in specie’. The appropriate choice will of course vary from case to case.

At the same time, and whilst all this cryptodrama began to unfold, the Law Commission’s consultation paper Digital Assets, led by Professor Sarah Green and running to 549 pages of detailed and accessible legal analysis, closed for responses.1 The project builds on the conclusions of the 2019 Legal Statement on the Status of Cryptoassets and Smart Contracts by the UK Jurisdiction Taskforce of the LawTech Delivery Panel.

The final conclusions of the Law Commission are not likely to be published for some months yet but the suggestions it contains may fundamentally alter the law as to the manner in which digital assets are to be defined as property. As set out in my article (to be published in the next journal), the current approach of the courts to the categorisation and treatment of Digital Assets has to date been sufficiently flexible to accommodate this relatively new class of asset. Cases such as AA v Persons Unknown [2019] EWHC 3556 (Comm) have shown that the courts are not unduly phased by the difficulties inherent in defining digital assets as either a 'chose in action' or a 'chose in possession'. This flexibility is not without precedent as the very same issues of definition arise with, for example, milk quotas or European Union carbon emissions allowances, neither of which fall neatly into either category but both of which are considered property. It may therefore be thought that law reform is not required at all.

However, notwithstanding the flexibility of the common law, the paper proposes the explicit recognition of a new third class of personal property which is referred to in the paper as the 'data object' and which category would sit alongside the existing two. The paper proposes that in creating this class of 'data object' the law (whether by common law development, or limited statutory intervention) would be free to apply more specific and refined considerations to such assets without being fettered by the more traditional and perhaps unsuitable concepts associated with the other two categories.

The paper provides three suggested criteria that a digital asset would need to meet in order to fall into this third category. The proposal is that in order to fit into such category the ‘thing’ must be composed of electronic data (i.e. code, or signals), exist independently of individuals and any legal system and must be rivalrous (i.e. the use of it by one person excludes the use of it by another). Crypto-tokens (cryptocurrency) are said to satisfy these above criteria and thus would be considered data objects. The suggestion is also made that in the digital sphere, concepts of ‘possession’ should be replaced with 'control' (i.e. essentially who has access to the private keys).

Interestingly, the paper draws a distinction between ‘value’ and ‘property’, opining that merely because a thing has value does not in and of itself provide a principled reason to consider it property. Whilst stating that ‘value is likely to continue to play a significant role in identifying things that can be the object of property rights’ it does implicitly leave open the door to the potential that there may exist a category of digital things which have financial value but which would not attract property rights.

There are a number of other issues raised in the paper without clear views provided as to the answers. For example, the intriguing suggestion is made for specific law reform to allow the courts to award a remedy in crypto-tokens that would otherwise be denominated in money (the relevance to our sphere being of course periodical payments and lump sums) but makes no specific proposals in respect of the same.

The relevance of all of the above to FRU practice is somewhat of a different matter. Whatever the outcome of the law reform exercise, the extent to which these issues will trouble the Family Court is questionable. Fascinating though the above may be, I suggest that the Family Court will not often be troubled with questions as to whether a particular crypto-asset is or is not property for the purposes of s 24 of the Matrimonial Causes Act 1973. Indeed, the vast majority of ‘crypto-cases’ will involve digital assets which will unquestionably fall to be considered as property, although as ever, the edge cases are awaited with interest.