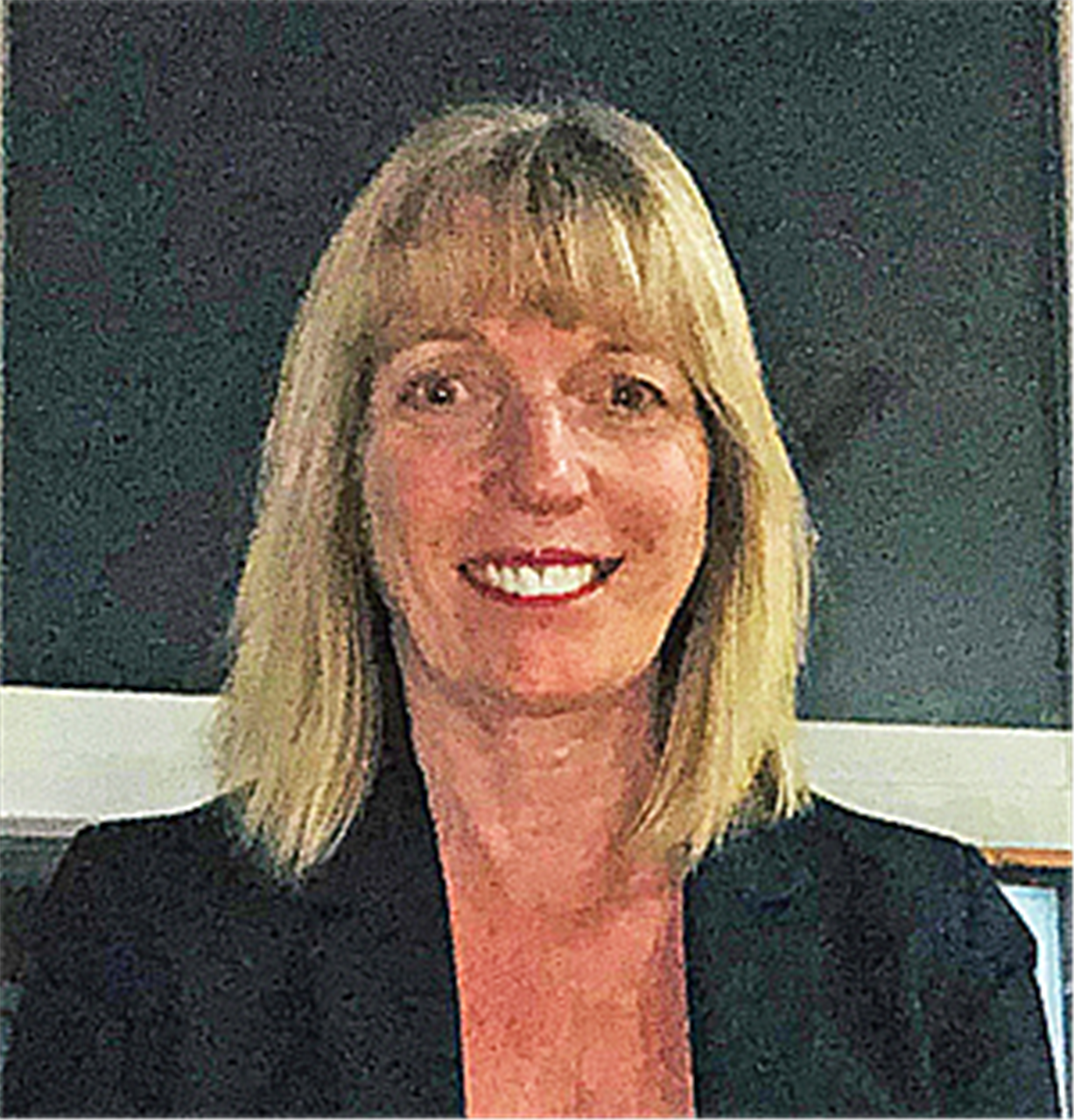 Judith was admitted as a Solicitor in 1993. She was appointed as a Fee-paid Legal Member of the Family Health Service Appeal Tribunal in 2002, becoming a Fee-paid Judge of the First Tier Tribunal, Health Education and Social Care Chamber (Primary Health Lists) in 2010. She was appointed as a Deputy District Judge in 2007 and District Judge in 2014. She sits in the CJC Manchester solely within the Family Jurisdiction and covers Public and Private law and Financial remedy complex work. She also is a tutor for the Judicial College and the District Judge representative on the Family Justice Council.