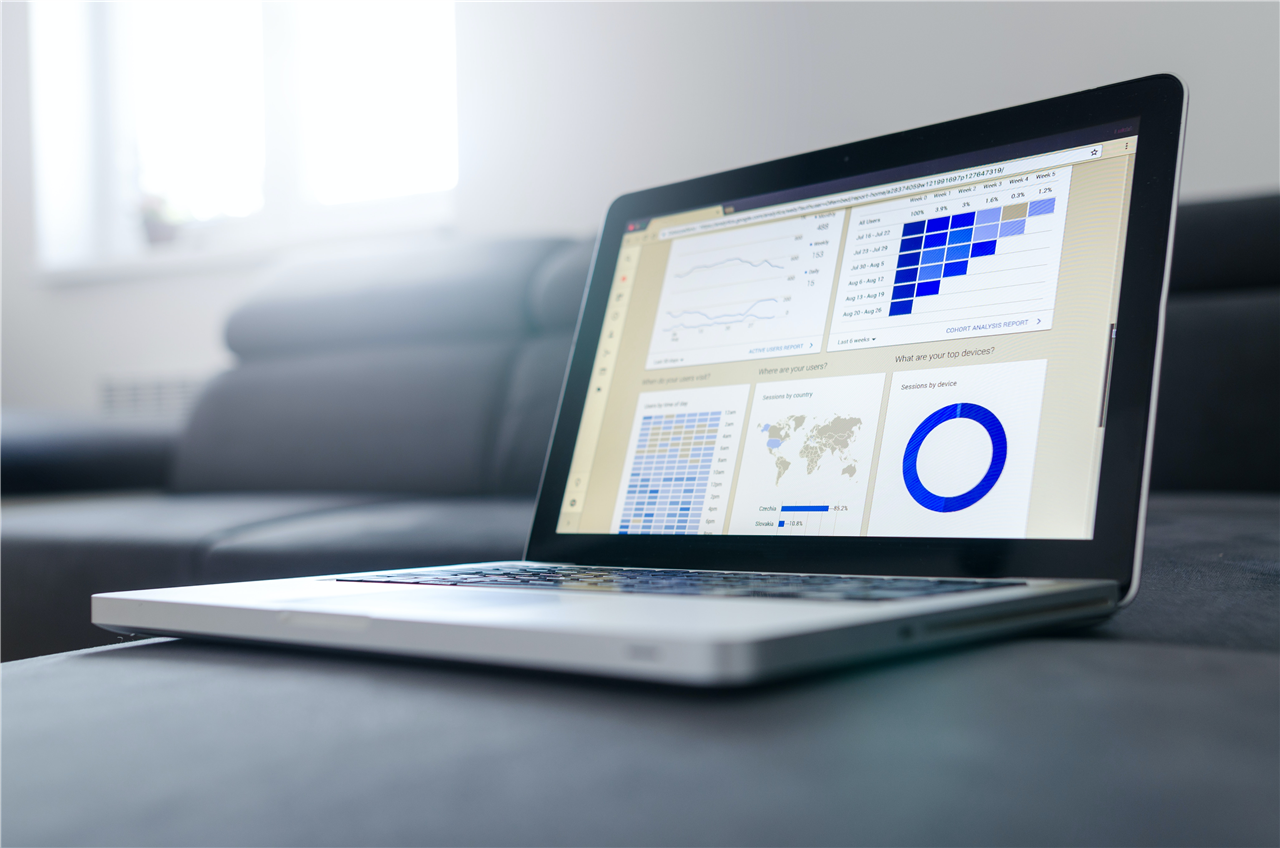 England and Wales as a jurisdiction has been at the cutting-edge of using technology for the benefit of the justice system. The High Court in civil proceedings has just allowed service of proceedings via a non-fungible token (NFT). When and in what circumstances might that be appropriate in family law? The authors look at this developing jurisdiction.

It is an essential part of natural justice that a person, individual, corporate, or institutional, should be aware of judicial or court proceedings being commenced against them. Lawyers call this service. National and international laws refine and define what counts as good service, sometimes to an unnecessary technical extent. Attempts are seen through arguments about the exact nature of receipt of papers to avoid being subject to proceedings. By and large, English family law with its discretionary approach has invariably taken a more relaxed and informal approach, especially compared to some other jurisdictions, as long as the courts are satisfied that the recipient is aware of the proceedings and has had a good opportunity to respond and take part.

Recent illustration has been the long-running litigation of Wilmot v Maugham1 in which the respondent unsuccessfully argued non-service. Artificial attempts to deny or evade service will rarely be successful if in reality the respondent is fully aware. English family law procedure has a panoply of remedies such as substituted service and deemed service. The examples of alternative service include, but are not limited to, the use of text messages and voicemail. There are also ways in which one can take steps to locate the respondent, through family, friends, professionals involved or government departments to effect service if little is known about the respondent’s whereabouts.

It was about 20 years ago when one of the authors possibly obtained the first order for service by email although in reality it was a form of deemed service. In an Anglo Californian case where both parties had attempted to evade service, Californian advice given was that being first to serve would have some impact in the forum proceedings. The author obtained an order in Chambers from DJ Bradley at what is now known as the CFC, to send papers to the last known physical address (her mother’s) of the respondent in the English proceedings and, crucially, alongside send an email (with a cookie attached) to the respondent stating the fact of the commencement of the English proceedings and that they had been sent to an address where they could be collected and which the court had certified would constitute good service. The papers were collected, and the case proceeded in England.

Email service has come a long way since then. Alongside the new divorce process, changes to the FPR anticipate email service as a default (see Rule 6.7A).2 There are of course surrounding requirements, but this is how service is now occurring and will become the presumed norm hereafter.

In other ways, English law has shown its adaptability and flexibility allowing for example, service through social media, including Facebook and Twitter. Again, making sure that it comes to the attention of the recipient without unnecessary formality and process.

But the digital universe is also moving in another direction which is presently having a minor impact and will almost certainly have in the future a major impact in the resolution of financial matters on financial breakdown, namely the existence of an alternative universe of digital currency. Within this alternative universe, persons have their identity and connectedness. The English High Court has now shown its flexibility in a civil litigation case. Family lawyers need to ask in what way and to what extent it may be adaptable within family law.

In the High Court3 an Italian engineer was seeking to recover £2 million of stolen cryptocurrency. He was given permission by the High Court judge, Trower J, to serve the proceedings via a non-fungible token (NFT) on the blockchain. Immediately it has to be said that there is one distinctive element which may mean this is less likely to be used in family law proceedings. The defendants were persons unknown. This is in some ways the essence of cryptocurrency. It is one reason why there have been many victims of fraudulent activity. Organisations, such as the FCA, have warned against dealings.4 So, the plaintiff had to not only identify, but then serve. The judge felt there was no objection to service in this way, saying that it was likely to lead to a greater prospect of those behind the alleged fraud being put on notice of the order and the commencement of the proceedings. According to the report in the Law Society Gazette,5 the solicitors for the plaintiff said it was the first time a permission to serve court proceedings on persons unknown by NFT had been granted in Europe and second only to an order made by the New York Supreme Court in June 2022.

A non-fungible token is a virtual certificate of ownership for a digital object. The object is one of a kind and cannot be replaced by anything equivalent. This is underpinned by the fact that it is recorded on the blockchain, a type of a distributed ledger which is digital and cannot be altered or tampered with. NFTs can be anything digital, but what we are currently hearing about is using this technology to sell digital art, such as music and drawings. For identity purposes, NFTs are unique items because the record of ownership is public and can be linked to specific digital wallets. The judge approved ‘airdropping’ (i.e. distributing) the service by an NFT into two wallets originally owned by the plaintiff before they were stolen. It would have a unique identity and therefore be fully referable just to the wallets which would lead to those alleged to have engaged in the fraud. The non-fungible nature of such a service compared to sending an email to a potentially fake or bogus email address means it will, or certainly should, reach the intended recipient.

In family law, the respondent is known. Their whereabouts may not be. Specifically, those deliberately evading service or location will be wary of using location tracking communications such as email and some forms of social media. There have already been High Court cases in the child abduction context where the parent allegedly abducting the child has used cryptocurrency to avoid leaving any form of location trail.

It will be an exceptional case in family law where this sort of service is presently appropriate. However as means of digital communication changes in the coming years and especially as means of holding resources changes with greater use of digital currencies and similar, it is almost certain that this form of service through these means will be used by family lawyers in England and Wales and around the world

The authors are presently writing a longer article on the issues faced by family courts worldwide in dealing with digital currencies. They welcome hearing from lawyers around the world on how courts are dealing with these complex financial holdings in the context where they are a supra-international resource with minimal hard evidence and invariably no physical location.