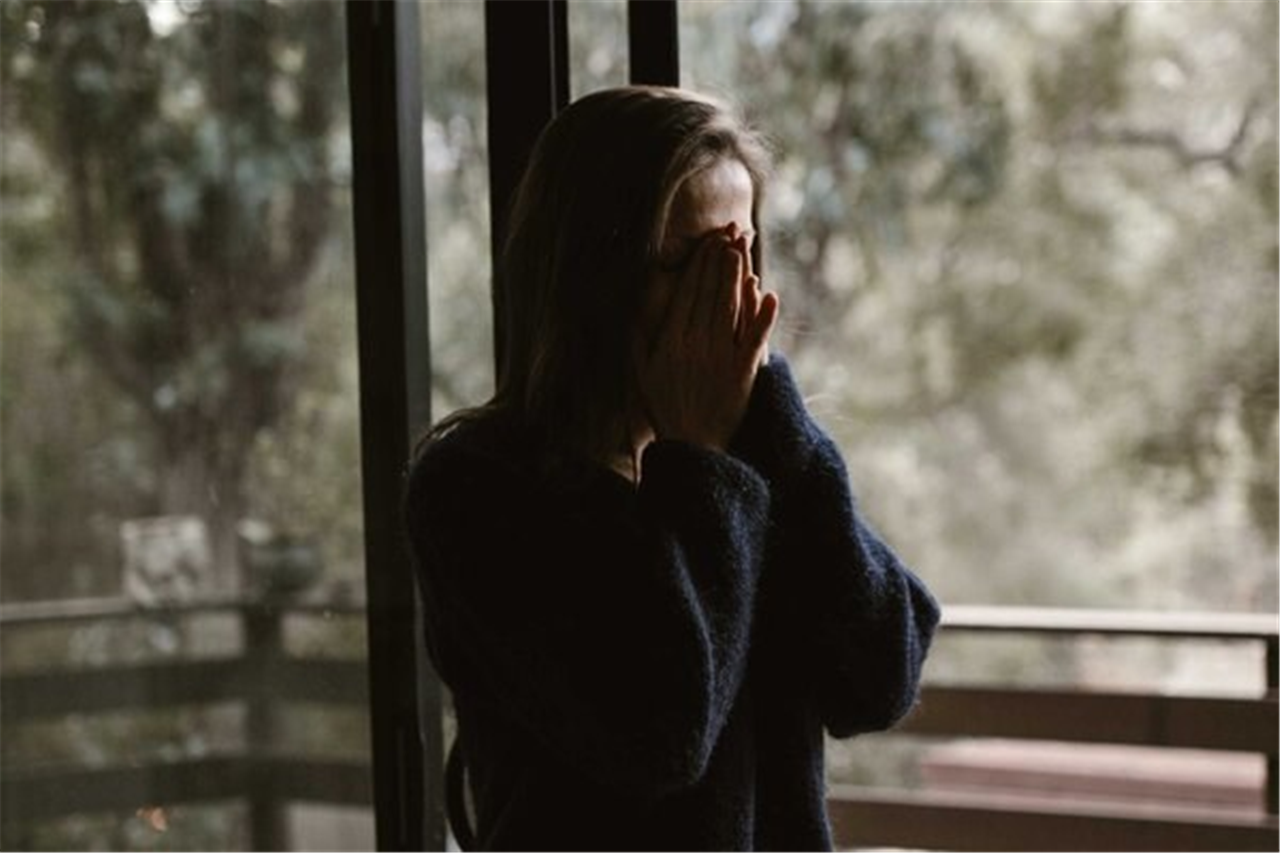 As many of you will know, the media have named the first working Monday in January 'divorce day' where apparently family lawyers receive the highest number of enquiries in respect of divorce. Some Solicitors have jumped on this bandwagon and used this as a method to market their business, others work hard to dispel this idea as a myth. This year it has been different and there has been a consensus that 6 April 2022 may in fact be rightly entitled 'divorce day' it having been long awaited day by many (both the public and family law professionals). This will be the day that 'no fault' divorce (judicial separation and dissolution of civil partnership) will become law in England and Wales. It is therefore anticipated that many considering divorce will wait until this date before filing. It will be interesting to see if this is true and if we see an increase in applications made on/around this date compared to previous years. 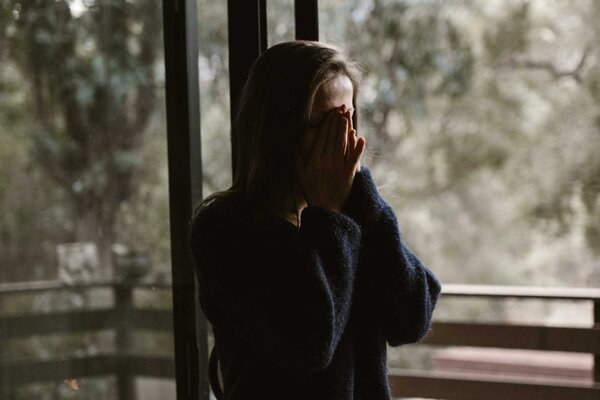 The new statute provides an opportunity for a joint application by the two individuals involved, or either individually, on a 'no fault' basis stating simply that the marriage has broken down 'irretrievably'. I am interested to see whether this change leads to divorce proceedings progressing in a better way, much hoped for by many family lawyers, and in the way envisaged by the trending hashtag #abetterway.

Historically, in my experience, where parties are amicable, if they are not keen to wait for the two years separation period to expire they have been left with no option but to lodge a petition based on the fact that the other's behaviour is so unreasonable that they can no longer live with them. However gently approached and worded (but not too gently to avoid an Owens situation) there is often fallout which sadly can have a knock on effect on the resolution of the finances (and any disputes in respect of children) which may have otherwise been resolved more amicably.

I wonder if we therefore will see more amicable divorces and as a consequence less contested resolution of the finances. If less Court time is needed this is surely going to be a benefit for the Court system which is, currently, hugely backlogged. Will parties be able to agree the majority of terms and any discrete issues be referred to an Arbitrator? Maybe I am looking at this all slightly with rose tinted spectacles but there can only be hope after all the delay that it brings about a positive impact!

Taking off my rose tinted spectacles and reviewing the rules alongside the statute there appears to be at least two areas that may also cause tension between parties, the first in respect of costs and the second in respect of service.

Firstly, considering costs, we are all familiar with the option to seek costs where a party is at 'fault' but it was anticipated that with the new statute this would not be an option where there was no fault. Sadly, it remains at option under Rule 7.32 for either party to seek costs. I assume this has remained to allow for a situation where one spouse does not engage in the progression of the divorce, i.e. evading service or not completing the acknowledgement of service promptly, but I wonder if this will open up a further opportunity for an issue of contention if sought in a 'no fault' divorce even if there are no issues in respect of prompt progression. Just by having the option available may lead to some applicants to seek costs (as in my experience if there is a box to tick, many litigants tick it!). I therefore wonder how often this will be used and the impact on resolution of other matters following on from that.

The second potential area of fallout may also be in respect of the rules on service. Rule 6.6A states the applicant is to serve the respondent 'before midnight on the day 28 days after the date of issue of the application'. However, Rule 6.6B allows an application for extension of this time for 'good reason' and interestingly this can be made outside of the 28 day time period. The court is to consider the circumstances including if the applicant has taken 'reasonable steps' to comply and 'acted promptly'. It is hoped that the Court will take a hard position on this to avoid applicants using a delay in service to their advantage. If a spouse is delayed in being informed promptly of a divorce, in my experience, it is likely to lead to a distrust between parties which in turn can impact a prompt resolution of the finances.

I am optimistic that the majority of lawyers will be advising their client in 'no fault' cases to not make a claim for costs and to notify the respondent as soon as possible that proceedings have been issued. I believe that these two steps will ensure that matters remain amicable between parties in order to assist with a more amicable resolution of all family related matters. Sadly, I anticipate there will be individuals taking advantage of the new rules which will sadly not reduce the hostility that many of us hoped for with these changes. Only time will tell what impact these changes have and we can only hope it is a positive one, as intended.