Special Measures and Vulnerable Witnesses in the Financial Remedies Court: Where Do We Stand? 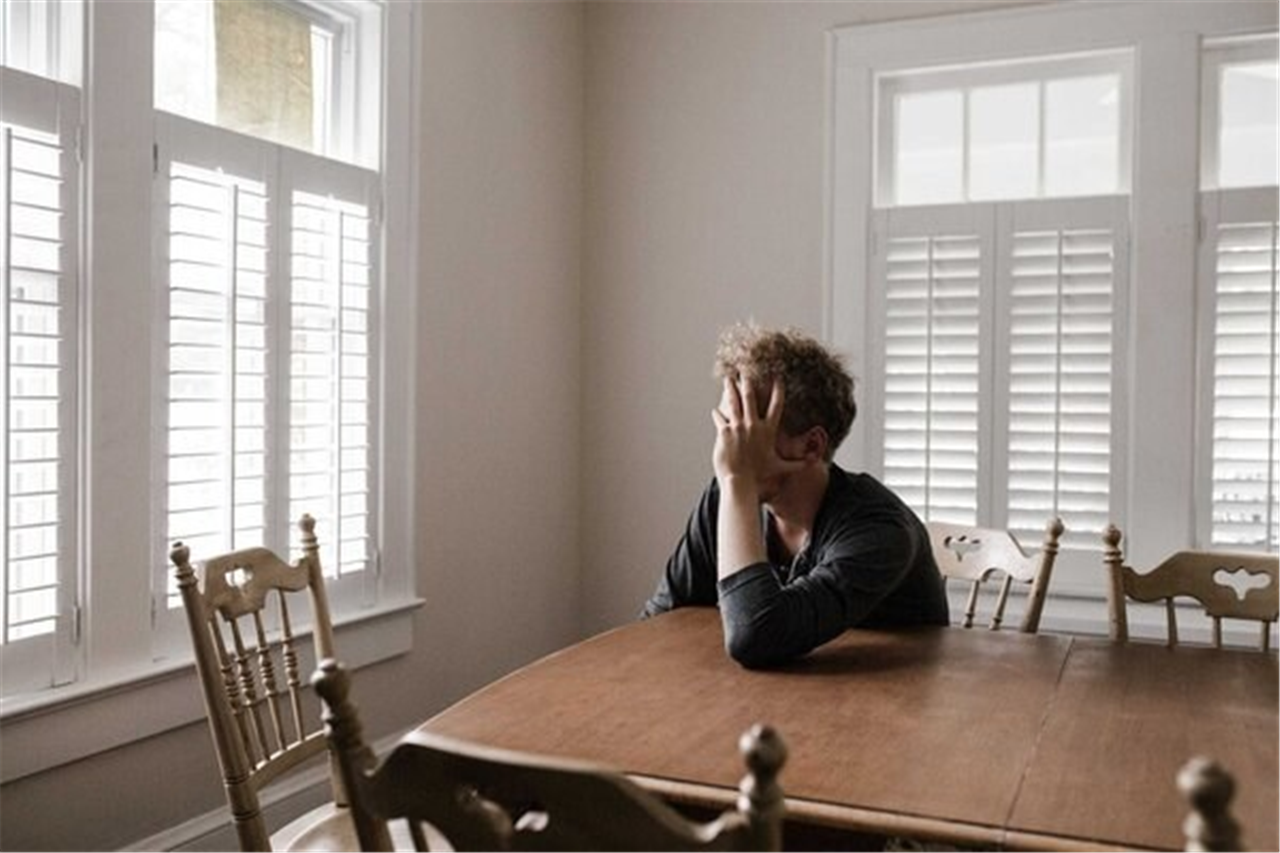 Special measures are a series of provisions which help a party or witness participate or give evidence in court proceedings, in circumstances where it appears to the court that the quality of their evidence would be diminished if such measures were not available. The Family Court has the power to make ‘participation directions’ to assist a person during proceedings, which can include a direction that a particular measure should be made available. There are a range of special measures available in family proceedings to help parties and witnesses, which include permitting them to give evidence from behind a screen or via a live link; giving them the assistance of an intermediary or requiring the non-represented party to file a list of written questions in advance.

In the last nine months, three private law children cases in the High Court and Court of Appeal provided crucial guidance on special measures and the treatment of vulnerable witnesses in the Family Court:

Each case reiterated the need for the court and advocates to apply the provisions contained in Rule 3A and PD3AA FPR 2010. The Practice Direction sets out the procedure and practice to be followed to achieve a fair hearing by providing for appropriate measures to be put in place to ensure that the participation of parties and the quality of the evidence of the parties and other witnesses is not diminished by reason of their vulnerability.

In Re S, Lord Justice Baker made clear that the court’s duty, which extends to the duty of legal representatives, is to identify any party or witness who is a vulnerable person at the earliest possible stage and ‘to ensure that each party or witness can participate in proceedings without the quality of their evidence being diminished’ (para 39).

In the context of financial remedies, there is only one recently reported case and this is at deputy district judge level. In ND v LD ⁠[2022] EWFC B15 (reported here, DDJ Arshad was faced with an unrepresented husband whose mental ill-health was cause of considerable concern for the court. She therefore listed a ground rules hearing to consider the appointment of a McKenzie Friend; the mode of the final hearing and any other participation directions. DDJ Arshad’s judgment sets out in detail which participation directions were put in place, including allowing the parties to give evidence remotely, allowing regular breaks and flagging up topics during cross-examination.

Whilst the above High Court and Court of Appeal authorities can be cited within the context of financial remedy cases and the same FPR rules apply, the use of special measures and the consideration of parties’ vulnerability feature less frequently in reported finance cases. This might be because the threshold for pleading a conduct case is very high, whereas within the context of children’s welfare allegations of domestic abuse are often considered and litigated in full. However, the process of divorcing and agreeing a financial settlement can be very stressful and, given the limited availability of legal aid, those unable to afford representation will resort to facing the process on their own or with little assistance from family or friends. This lack of representation can in turn result in multiple breaches of directions (leading to material non disclosure) and a lack of response from litigants in person, and solicitors are very often faced with engaging in protracted correspondence with uncooperative former spouses, who may be dragging their feet or may be completely overwhelmed by the process. The net effect is often an increase in costs, timescales and temperature.

The starting point is of course that the same expectations in respect of compliance with rules are placed on litigants in person as they are on represented parties (Barton v Wright Hassall LLP [2018] UKSC12). However, what happens when the matter reaches a contested hearing against a backdrop of poor compliance and even worse disclosure, and an unrepresented ex-spouse describe themselves as vulnerable and unable to cope with the proceedings?

As legal representatives we have a duty to the court. This is coupled with our duty to act in the best interests of our client, which includes ensuring that any decision is not susceptible to appeal due to lack of compliance with the rules and resulting procedural unfairness.

The starting points for practitioners are rule 3A and PD 3AA of the Family Procedure Rules 2010. However, a crucial point of reference for judges is also the Judicial College’s Equal Treatment Bench Book (‘the ETBB’) which sets out in some detail the approach to be taken by judges towards vulnerable witnesses. The ETBB describes the required approach towards litigants in person and ways to assist them, as well as defining various forms of disabilities (it is to be noted that mental ill health, including depression and anxiety, falls within the category of ‘mental disability’) and ways in which the court can improve participation. The ETBB is essential reading for all practitioners as, whilst it is neither law nor official guidance, it is an important document which the judiciary are expected to consult. In the recent case of F (A Child: Adjournment) [2021] EWCA Civ 469, Peter Jackson LJ allowed an appeal against a case management decision and referred to the ETBB at length, commenting that it is ‘the product of serious thought about fairness in the conduct of legal proceedings. It is written by judges for judges. Its guidance should be taken into account wherever applicable’.

On 21 July 2022, s 65 of the Domestic Abuse Act 2021 came into force, prohibiting the direct cross-examination of victims of domestic abuse by alleged perpetrators in family proceedings (and amending the Matrimonial and Family Proceedings Act 1984 accordingly by inserting a new Part 4B). It should be noted, that whilst this section requires a conviction, caution, injunction or specific evidence of domestic abuse, the court also has the discretion to apply this section if it appears that the quality of evidence given by the witness is likely to be diminished if the cross-examination (or continued cross-examination) is conducted by the party in person, and would be likely to be improved if a direction under section 65 were given. This is a welcomed development and adds to the provisions of rule 3A and Part 3AA FPR 2010.

The issue of a party’s vulnerability should be flagged up in correspondence and with the court at the earliest opportunity. This will allow all parties to ascertain at the outset the need for medical evidence (including a capacity assessment if required) and a ground rules hearing. In preparation for the final hearing, if no ground rules hearing has taken place, the court should be addressed in detail on what measures are appropriate to ensure that the vulnerable party or parties are able to fully participate in the proceedings. In ND v LD (supra), DDJ Arshad addressed the husband’s vulnerability at the start of her judgment, before setting out the law and her impression of the witnesses and applying the section 25 factors. DDJ Arshad in this case was assisted by a capacity assessment and was able to assess the husband’s emotional reactions within the context of such report (which was dated some three months before the final hearing). She acknowledged that capacity is fluid, but was satisfied that the husband had capacity for and throughout the final hearing.

It is hoped that more cases of this kind will be reported in the future, as this would assist practitioners and judges at every level. With the implementation of the Domestic Abuse Act 2021, we are going in the right direction. However, vulnerability does not always come as a consequence of domestic abuse and practitioners and the court need to be alive from a very early stage of the need to consider special measures and ways to enable parties and witnesses to participate fully and fairly in the court process.