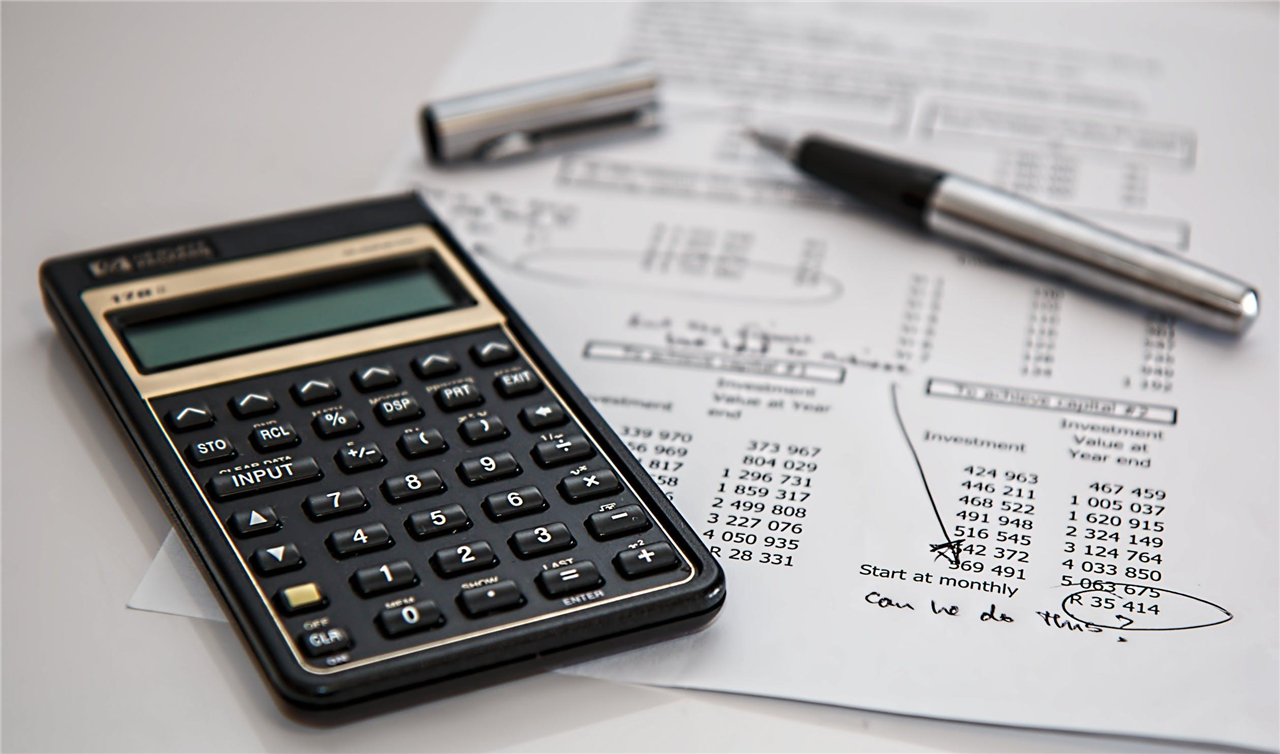 When individuals stop living in the matrimonial home they are often likely to face a capital gains tax charge when the property is sold or transferred.

Any individuals that have lived in a property as their main home are entitled to Principal Private Residence (PPR) relief when the property is sold.1 The relief is available for the home and grounds up to an acre. The relief is available for periods of occupation only. There are two types of occupation: actual and deemed. Actual occupation arises when the individual was living in the property. Deemed occupation arises when the legislation allows for a period of absence to be treated as occupation.

The above reliefs are known as ‘sandwich’ reliefs as the individuals have to have been living in the property as their main home before and after the absences. For the first two scenarios if the individual has been unable to return to the home due to the location of their work, PPR relief would still be available.

Section 225B relief is one of the few reliefs in the tax code that exists specifically for couples who are going through a divorce. In certain circumstances it allows individuals to extend their period of deemed occupation until the point of transfer or sale. This permission is granted at s 225B of the Taxation of Capital Gains Act 1992.

By way of illustration; Mr and Mrs A have owned their home together from 2011, they married in 2014 but separated in 2016 at which time Mr A moved out of the matrimonial home. It’s 2021 and they are in the process of divorcing and have decided to sell the property. It was purchased for £650,000 and is now worth £1.5 million.

Mrs A will have no capital gains tax liability on sale as she has lived in the property for the whole period of ownership.

If Mr A transfers the property to Mrs A ahead of the sale and claims s 225B election, PPR relief will apply to whole gain and Mr A’s liability will be reduced to £nil.

The conditions for the relief are:

Condition (iii) ‘Mr A cannot have elected any other property to be his main home’ specifically means that Mr A cannot have submitted an election to HMRC requesting that a new property be his main home for PPR relief. If Mr A owned another home, this would not preclude him from claiming this relief. It is quite uncommon for individuals to register a home as their PPR unless they live in two or more properties.

For this treatment to apply the s 225B election must be made in writing to HMRC. There is no prescribed election template to be followed. The election should include the address of the property, a statement to HMRC that the individual is claiming s 225B relief on the property, the individual’s full name, national insurance and unique taxpayer reference number if they have one.

The election should be posted to HMRC at the following address: Self Assessment, HM Revenue and Customs, BX9 1AS.

If Mr A purchases another home before the transfer of the property can be completed, he can choose whether the PPR attaches to the former matrimonial home or to the new property. Often this choice will be made once the value of PPR relief on each property has been ascertained. Typically, the relief is more valuable on the former matrimonial home and the election is made on that property. Once the interest in that property has been transferred to the occupying spouse the PPR relief will automatically attach to the home in which Mr A is living.

In the majority of circumstances an individual can only claim PPR on one property at one time.

PPR relief is given up to the permitted area. This is currently up to 0.5 hectares (about an acre)6 including the site of the home. The permitted area can be extended if the grounds are required for the reasonable enjoyment of the house. Generally speaking, a garden is taken to be part of the grounds. The grounds are defined as enclosed land surrounding or attached to a house serving chiefly for ornament or recreation. When considering whether the garden and grounds are reasonably required for the enjoyment of the house the following criteria are looked at:

If HMRC disagree that the garden and grounds are reasonably required they may open an enquiry into the house sale and the relief claimed. Penalties can be charged if HMRC determine that the parties failed to take reasonable care with regards to their tax obligations when selling the property. We are seeing more cases concerning the size of garden and grounds reaching the tax tribunals.

With the introduction of Google Earth a HMRC officer can view the property and its surrounding grounds without having to leave the office.

PPR relief must be restricted to the property and allowable gardens. Any additional land will not qualify for PPR relief and the gain on this land will need to be calculated.

In Longson v Baker (HMIT) [2001] STC 6, 2001 BTC 356 Mr and Mrs Johnstone purchased Velmede Farm. The grounds were converted to be appropriate to keep horses. After divorcing Mr Johnstone, Mrs Johnstone sold the house and the grounds. The question for the court was whether the grounds of 3.5 acres were required for the reasonable enjoyment of the house.

On appeal by Mrs Johnstone, this case was heard at the High Court. Evans-Lombe J dismissed the appeal, holding that ‘in my judgement it is not objectively required i.e. necessary to keep horses at a house in order to enjoy its residence’.

Therefore, in cases where the garden and grounds of the property are over an acre clients should seek advice as to what portion of the grounds may be subject to capital gains tax on sale.

In some cases, individuals will move into their second homes during proceedings. As above PPR relief is available for residences in which individuals live as their main home. Unfortunately, there is no statutory definition of ‘residence’ for these purposes. In the case of Iles & Anor v Revenue & Customs [2014] UKFTT 436 (TC) the First Tier Tribunal concluded that for a property to qualify as a residence it must have a sufficient degree of permanence, continuity or expectation of continuity to justify describing that occupation as a residence.

In Stephen Core v HMRC [2020] UKFTT 440 (TC), the taxpayer moved into a property upon which he had already received on offer to sell. The offer was refused prior to the taxpayer taking up residence, but was subsequently accepted. Notwithstanding that the property was occupied only for a period of six to eight weeks, the First-tier Tribunal found that it had been the taxpayer’s main residence as it was only after moving in and receiving a higher offer that the decision to sell was made.

Therefore, in some circumstances where an individual moves into a second home or previously rented out property they may be able to claim a portion of PPR relief when the property is sold. Whether PPR relief is available will depend heavily on the circumstances.

If one party transfers the legal title to the former matrimonial home to the other party but retains a secured beneficial interest in the property this is often referred to as a deferred charge. The transferor will usually receive a percentage of the proceeds on future sale.

When there is a deferred charge, the party with the charge, has an asset, they hold something that will rise/reduce in value and which will be realised at some point in the future. But at the time the charge is granted, the consideration is uncertain. A disposal for unascertainable consideration is taxed following the principles established in Marren v Ingles (54TC76):

If the deferred charge is for a fixed amount (rather than linked to a percentage of the property value) there would be no tax payable on the payment of the charge. This is because there is no tax liability on the repayment of a debt and a fixed sum would be viewed as a debt.8 For individuals debts are assets for chargeable gains purposes; however, a chargeable gain or allowable loss does not accrue on the disposal of a debt if the transferor is the original creditor.