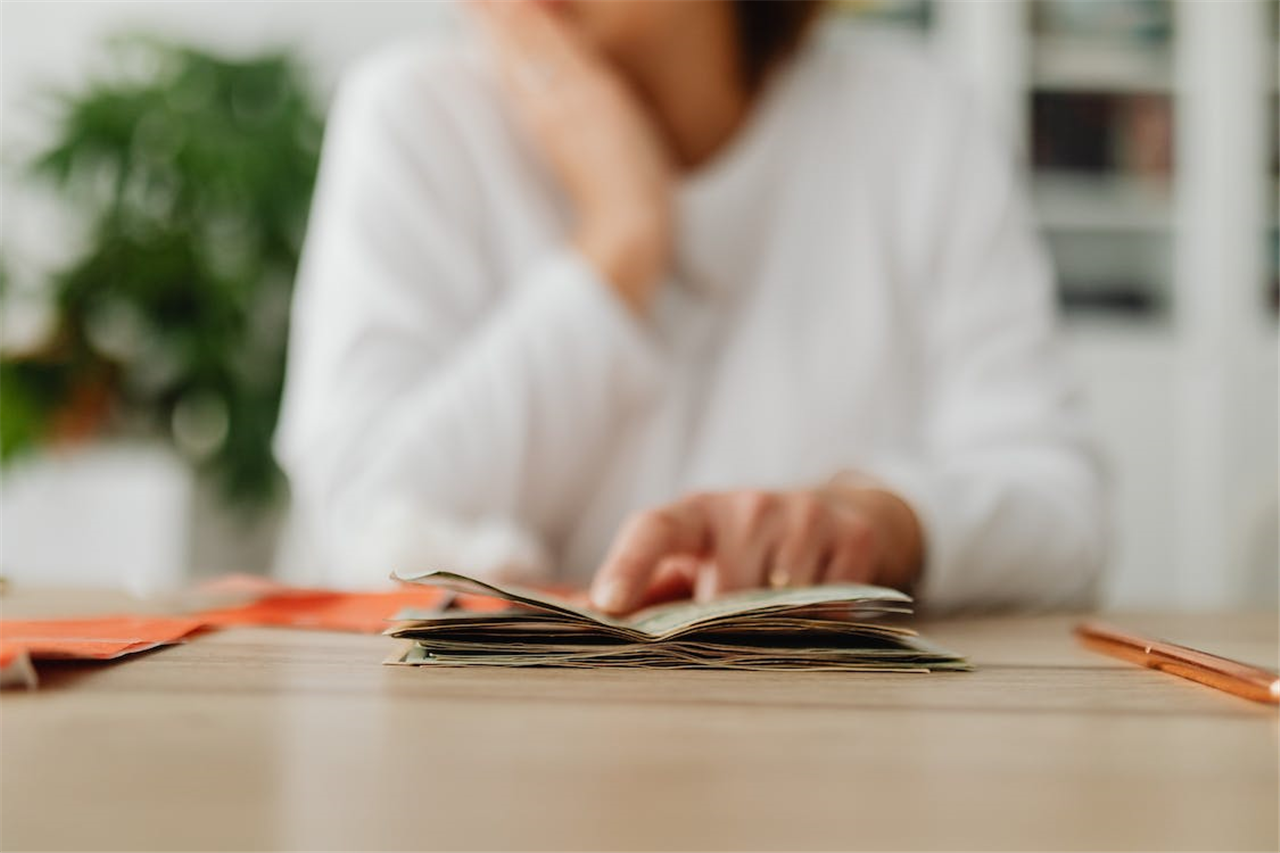 The rising cost of living has brought into focus the importance of considering inflation when negotiating divorce settlements.

While many of us are aware of the eroding effect of inflation on wealth over time, what is less well known is that there are various methods of measuring inflation. When the parties to a divorce settlement are calculating how much money one party requires to support their lifestyle over time, the result could be markedly different depending on which inflation measure has been applied.

Understanding the differences between these inflation measures, and identifying which one has been or should be used, are vital to achieving the fairest possible outcome for clients.

Why does inflation matter?

The impact that inflation can have on money’s ‘real’ value over time must not be underestimated. While price rises in food and energy bills are noticeable, the effect on savings and investments is less evident, which is why inflation is often called the ‘silent thief’. Although capital might not be declining in nominal terms, rising prices can reduce its purchasing power, particularly over long periods. To put it simply, £1,000 is likely to buy you significantly less in 20 years’ time than it could today.

Being aware of inflation is especially important in financial remedy cases where the parties involved are looking to achieve a clean break and one partner is awarded a lump sum payment. The lump sum may need to support the ex-partner’s lifestyle for several decades, so it is important that it is calculated fairly and accurately, taking into account expected future increases in the cost of living. The Duxbury model, for example, assumes a uniform rate of inflation at 3% per annum.

Inflation is also important where spousal maintenance has been ordered. If the monthly payments are not linked to inflation, the lifestyle the recipient could afford could prove significantly different to the one that was intended. Hence the inclusion in many financial orders of an annual adjustment to the maintenance in line with inflation. If a client is receiving maintenance that has not been increased for some time, they would likely benefit from legal and financial advice on their options. The same goes for their ex-spouse – those facing the possibility of making higher maintenance payments will be looking for reassurance that their future is financially secure.

How is inflation measured?

Inflation is simply the rate at which the price of goods and services is increasing over a given period. If the annual inflation rate is 10%, then prices are, on average, 10% higher than they were a year ago. In reality, this is more complex because there is no single method of calculating price rises over time.

The reason why CPI and CPIH differ from one another is simply that the latter includes the costs of owning, maintaining and living in one’s home, along with council tax. RPI differs from CPI for a range of reasons which, according to the Office for National Statistics (ONS),1 include:

Although RPI has not been classified by the ONS as a ‘national statistic’ since 2013, it is still currently being used across government, by pension schemes and consumer companies.

How do CPI, CPIH and RPI affect capital?

Understanding the differences in CPI, CPIH and RPI is important in financial remedy proceedings because the parties involved will need to agree on the best guide for estimating the erosion of capital over time and ensure they are comparing like with like.

What are the key takeaways for family lawyers?

If you were to use historical inflation data to determine how much capital or spousal maintenance a client should be awarded, RPI would generally produce a higher figure than CPI or CPIH, as can be seen from Chart 1. One could therefore argue that the party who is paying the lump sum or spousal maintenance would be better off if the payment was calculated using CPI or CPIH, whereas the party receiving the money would be better off if it was calculated using RPI.

Ultimately, the key thing to remember is that seemingly small differences in inflation measures could, over the long term, have a substantial impact on a client’s financial position. And while inflation is, of course, only one metric to consider when determining how much should be ordered, with the cost-of-living crisis at the top of the news agenda, it is certainly something that should be on a family lawyer’s radar.

While we cannot predict the future, nor the path of inflation, we can help clients to build a plan with clear goals and protections in place, so that they can look towards the future with confidence.