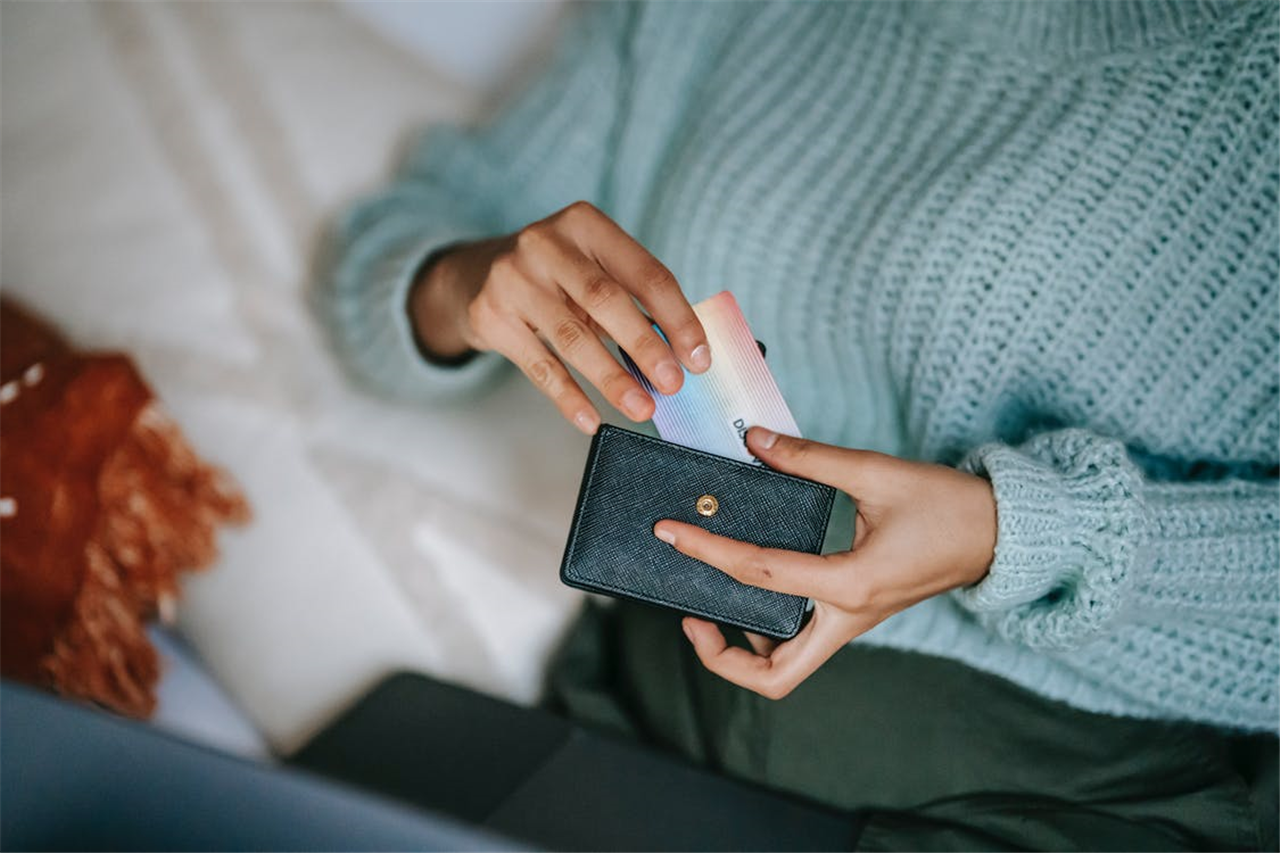 Most pension arrangements will be either one, or a hybrid, of the following arrangements:

While both ‘best of three’ and CARE schemes will accrue pension rights, the accumulation and calculations are significantly different and thus worthy of further consideration. This is notable for both Whole Time Equivalent (WTE) and Less Than Full Time (LTFT) working; however, the disparities are often more exaggerated for those working LTFT, as in the following examples.

The same accrual rate is used in both examples for simplification (see Table 1).

In the next example (see Table 2), we assume pay has fallen by £10,000 because this person is working fewer hours (20% less). We will assume the member does not meet ‘protected pay’ criteria for the final salary section and the consumer price index is nil.

What does this tell us?

This problem is further complicated by the McCloud remedy as, with effect from 1 April 2022, all future service in the legacy schemes will be frozen as members transition into the 2015 scheme (for more detail, see ‘McCloud remedy’ below). Unless there is a pre-existing Added Years contract, the member will retain the final salary link, but will not accrue any further service. If this had applied in the Table 2 example, the service in year 6 would have been frozen at £1,679, not £1,971, resulting in a total pension of £5,175 and not £6,075.

The CARE pension is less sensitive to changes due to the accrual mechanism, as each year is banked and revalued on an annual basis; pay figures are based on actual earnings and are not notional. However, this system provides a faster rate of accrual than its predecessor.

What taxes do you pay on a pension?

There are two main taxes of which you need be aware of due to the potential effect upon the value of future member pensions: Annual Allowance (AA) and Lifetime Allowance (LTA).

This tax falls within the remit of Self-Assessment and should therefore be reviewed on an annual basis.

How AA is calculated

The Tapered AA has been problematic for those working within the public sector, especially the NHS, as even though the thresholds increase, most higher earning staff have exhausted their carry forward allowances in the prior years when thresholds were much lower.

Due to the existence of anti-avoidance measures, to avoid falling foul of these rules members have necessarily resorted to working less to avoid punitive tax bills; in one case, a doctor providing £5,000 of non-pensionable cover for an understaffed ward received an additional AA charge of £13,000 due to tapering – an effective tax rate of 260%!

As carry forward allowances work on a ‘use it or lose it’ basis, this can cause severe issues for those looking to ‘act up’ (the temporary assignment to a more senior grade or role), as the spike in pensionable pay can create a tax charge, for which they may never see a return; this happens if they step down and fail to ever secure and protect the same level of pensionable pay again.

If a member had used Scheme Pays as a method of payment, they cannot write off the AA charges relating to those higher years, nor would they be able to seek refund had they used Self-Assessment.

Over the last 3 years, we have noticed a significant change in the career objectives of our medical clientele, most not actively seeking promotions, but instead wanting more free time, being prepared to accept less income, and aiming for earlier retirement.

This a tax which is usually assessed when you either draw your pension, take a lump sum, die, or reach the age of 75. LTA charges may become payable when a ‘Benefit Crystalisation Event’ (BCE) occurs. There are 13 BCEs, and each has its own approach to the valuation, but generally the method used is:

The fact that LTA charges are not calculated and recovered in the same way leads to a disparity between the amount of pension payable at retirement. The following example attempts to highlight this problem.

The objective is to re-create Jack’s pension rights on the open market, assuming Kamila is aged 60, in good health (so does not qualify for enhanced rates) and married with two children.

Trying to re-create these benefits on the open market is impossible, if only from the viewpoint that public sector schemes are underwritten by the Treasury, unlike the annuities provided by insurance companies. Of course, there are other flexibilities and retirement options Kamila could adopt to help reduce her LTA charges, which are not included in the above case study. For example, delaying annuity purchase and phasing withdrawals via flexible drawdown over a period of time; however, she will be exposed to investment risk, unlike the NHS scheme pension. This example serves only to demonstrate how the benefits of public sector pension schemes generally outweigh those provided by DC schemes, especially when taking into account LTA recovery factors.

There are strategies that can be used to reduce or mitigate LTA charges:

The standard LTA can be increased in a number of circumstances, as follows:

While most of the above protection certificates are no longer available, it is still possible to apply for individual protection 2016. This certificate provides holder with the ability to continue making pension contributions and protect the capitalised value of their pension rights as at 5 April 2016 up to a maximum of £1.25m. To qualify, their pension rights must have exceeded £1m as at 5 April 2016.

Further to the most recent consultation, updated 3 March 2022, the government has confirmed that previous holders of fixed and enhanced protection should give further consideration as to whether they move into the 2015 public sector schemes. As the McCloud remedy will effectively return members to the legacy schemes, then it is possible that they can reactivate these protections via HM Revenue & Customs, as long as they do not transition into the reformed (2015) scheme; joining a new scheme is in breach of the terms of these protections, which provide significant LTA savings.

Whilst these certificates may reduce or mitigate an LTA charge, they also prevent future accrual, as the member would have to opt out of the public sector pension scheme before 1 April 2022. The members will need to decide whether a deferred pension with no LTA charge provides a higher level of benefit, than future pension accrual with an LTA charge. There is no default position, as this is dependent on future earnings and service.

Enhanced protection is a particularly complex certificate, which is subject to two ‘relevant percentage’ tests based upon future growth, which very few members ever pass – usually only 1995 practitioner members of the NHS pension scheme. As this path can be fraught with many dangers, it is therefore advisable to seek professional advice from a suitably qualified expert before taking any further action.

The above summary sets out the considerable complexities of pension calculations that need to take account of the differing schemes, changes to regulations, taxation and projections regarding future pay and similar remuneration (and these are just some of the relevant factors). As an example, should we apply these principles to the application of pension sharing orders (PSOs) in public sector schemes, we know that the pensions on divorce debit is a fixed amount of the pension now, which will increase each year with inflation; however, it continues to be deducted from the member’s gross pension – it is a common misconception that a ‘best of three’ public sector pension will only ever grow in value. Also, future pension growth can also attract AA charges and, therefore, Scheme Pays deductions can only serve to exacerbate this problem.

In summary, it is possible that superficial calculations may wildly undervalue the eventual pension rights at retirement, whereas conversely an indexed debit can represent a higher share of the pension in the future than it was originally valued at the time of implementation. It could, therefore, be argued that the application of PSOs in public sector pension schemes are never really a clean break (especially when factoring in future AA liabilities for Scheme Pays), and therefore it is time that the pension system be reviewed.