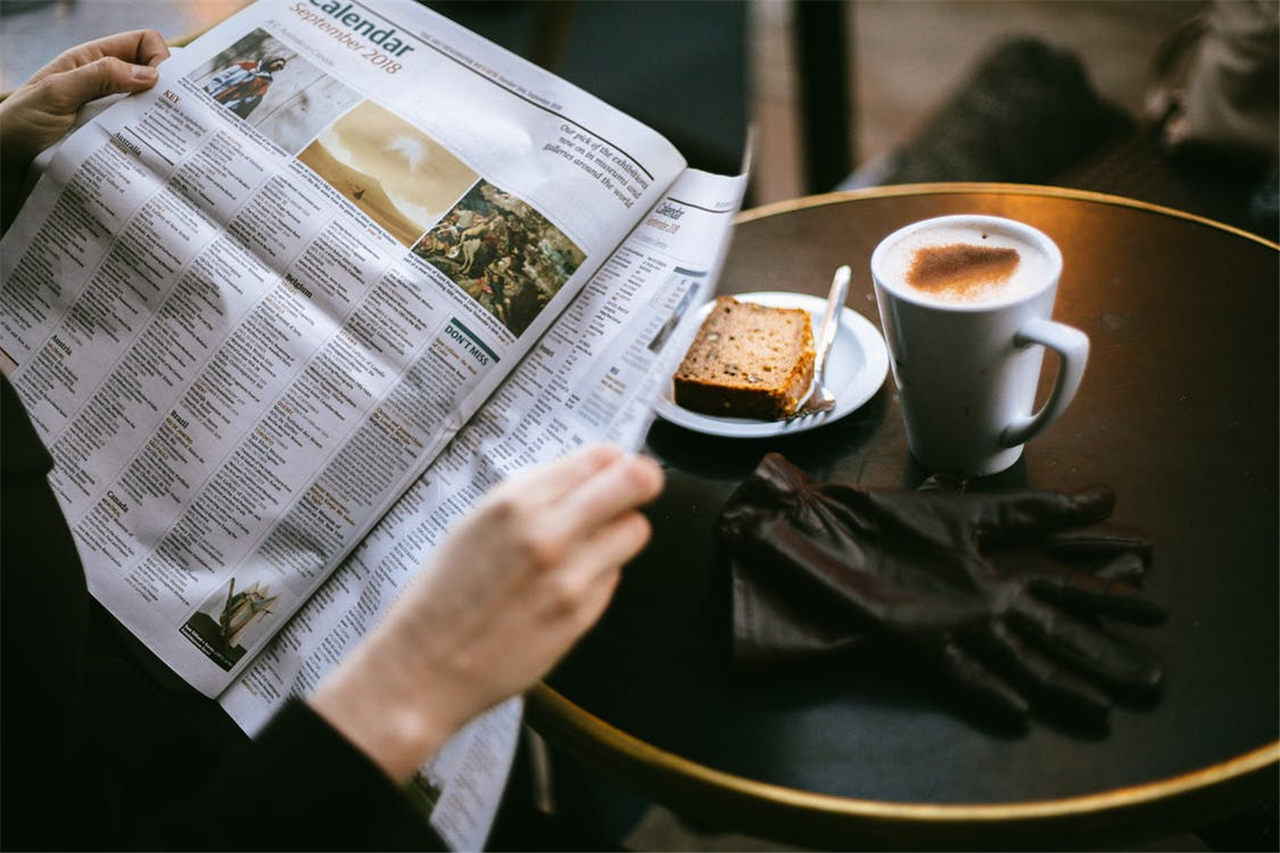 There has been much publicity and comment about rising gilt yields following the “mini budget” statement. One of the consequences of rises in gilt yields, is that with all other things being equal, Cash Equivalent Values reduce. In other words, there is an inverse correlation between gilt yields and transfer values.

In order to keep this paper both short and practical, I will not go into the technical reasons as to why gilt yields have increased, and why this forces CEVs down, nor will I discuss the other factor at play of LDIs (Liability Driven Investment strategies) within pension schemes – there is much material on the internet if you are so inclined.

What is important to understand is that the fall in CEVs is not just post the mini-budget, they have been falling since the start of the year, as shown by the following graph1 (courtesy of XPS Pensions). 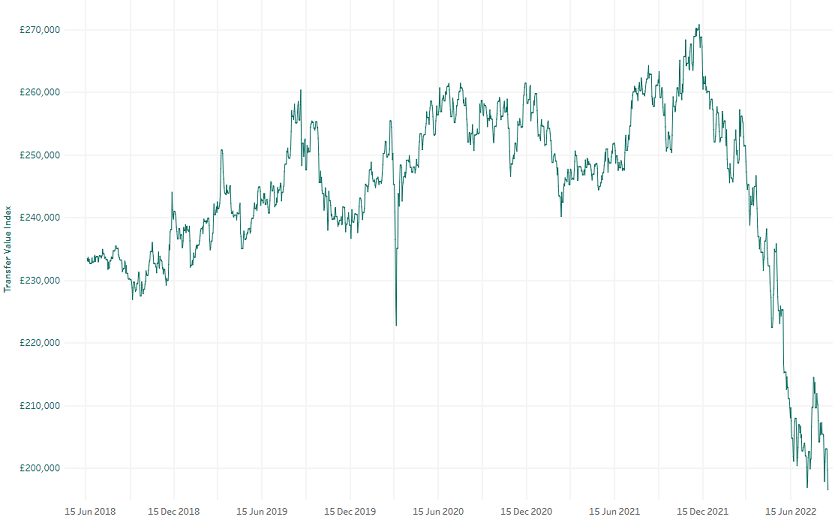 In effect, it is very likely that if you have a CEV for a case which is only 3 or 4 months old (which hitherto most of us would not count as overly historic) it will have fallen and will be out of date. The following is our thought process here:

The sudden and material reduction in CEVs for private sector DB schemes also highlights the fallacy of using CEVs as a guide to the value of a pension for offsetting purposes. If H has a deferred pension of £10,000 pa payable at age 65, it cannot be right that if you were going to offset this pension, W would have received £270,000 had you settled in December 2021, but now should receive less than £200,000 (figures subject to adjustment for tax/utility). H’s pension has not changed; he is still going to receive £10,000 pa.

We will continue to write reports with the CEVs with which we have been provided, unless in our opinion they are too out of date and of such a relative size to other pensions in a case that the possibility of a serious deterioration in value cannot be ignored. That is a call we will make once instructed and upon receipt of the relevant data.

More of our reports may need fine tuning, and we will emphasise the need for this, but it is very rare that upon such fine tuning, the actual recommendations as to which pension should be shared, or the construct of the settlement changes – all that changes usually is the percentage of the pension to be shared. The greater the value of the other (not to be shared) pensions in a case, the more diluted the effect of a change in CEV becomes.

Offsetting calculations, where we very rarely for DB schemes advocate the use of CEVs as a measure of value, will not be expected to change just because CEVs have changed.

Finally, does a significant reduction in the CEV in a pension captured by an executory pension sharing order leave open the possibility of an appeal under Barder or Thwaite? That’s a legal matter and thankfully outside my area of expertise.