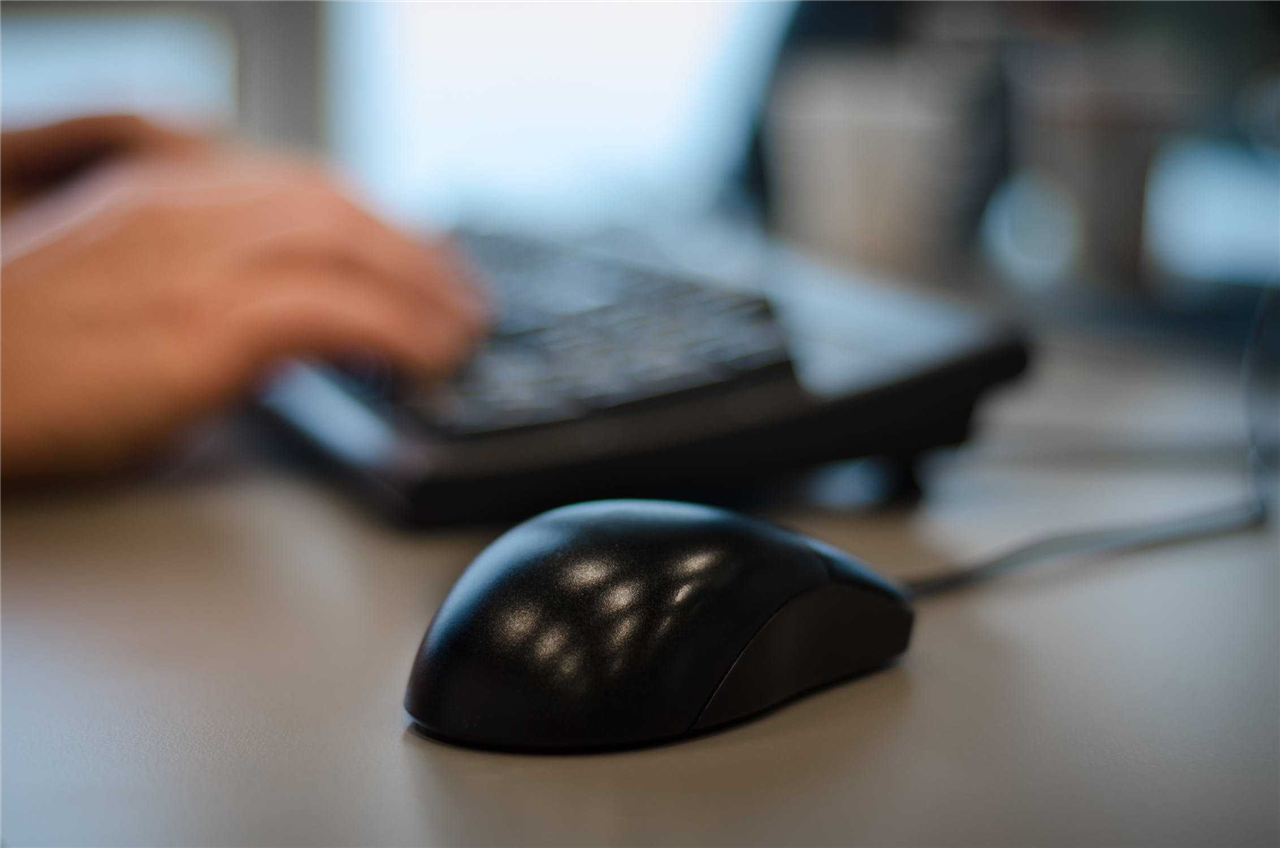 With filing of family court proceedings in England and Wales being increasingly a digital experience, and when the time of filing can be crucial, in the midst of Brexit the government published a series of changes crucially switching the time from the artificiality of when the court office next opened its doors to real-time, digital time. Relatively little attention has been paid to these changes, but they have now become obvious in the application in a recent High Court decision.

What was the time of issuing proceedings?

In the last century, until March 2001, the precise time of issuing family court proceedings was often irrelevant. English family law fortunately does not know the strict, sometimes draconian, provisions found elsewhere in civil litigation. But the introduction of the EU Brussels Regulation (BII) changed the entire landscape in respect of timing of proceedings. In circumstances in which the financial outcome, which could be dramatically different dependent upon the country dealing with the case, depended only upon which party was first1 to lodge proceedings, speed was essential as was evidence of when the proceedings were precisely issued. Although the UK is no longer part of the EU, this forum test, ‘Lis pendens’, is still relevant and issuing first is often wise and good practice.

In the initial years after March 2001, there were several cases trying to ascertain on evidence the precise minute on which proceedings were commenced as a comparison with the other country. In one leading decision, evidence was given by the highly respected court clerk for the law firm of the divorce applicant about the time taken between paying the fee on the divorce2 and walking down two flights of stairs to the issuing office in the London Family Court building. This was thereby shown as earlier by a number of hours than the commencement of the proceedings in Italy.

Then digital filing arrived. No longer waiting outside for the court office to open at 10.00 am. No longer rushing to court and queueing only to find at 4.32 pm that the court office was closed. Now litigants and their lawyers issued out-of-court business hours, over weekends and similar. Automatic receipts were received. But when was the time of issuing by the court office? Real-time receipt or some later date? This was crucial if there was a race between countries. Assistance from the European Court would have helped.

My firm acted for the husband in the Anglo-Irish case which went to the European Court, MH v MH (C-173/16). Although concerning what it fully meant to lodge proceedings in accordance with BII, in our submissions we invited the European Court to rule that digital lodging of proceedings could be real-time rather than when the court office was open, and the papers physically issued. We made the point that the UK and the Republic of Ireland were at a real disadvantage being in the West of Europe and therefore proceedings could be issued in a member state in the eastern part of Europe at a time when the court office in a western European member state simply was not open but thereby gain priority of time. Perhaps predictably they declined our invitation! They said it was a matter of local law in each case.

Unfortunately, local law did not help. The relevant provisions3 stated that where an application was received by the court after 4.31 pm and before midnight, the date of issue would not be before the next date the court was open. Looking back from July 2022 at this rule, operative until 18 December 2020, there is already a rather quaint Dickensian feel about it.

What is the time of issuing proceedings?

The Family Procedure Rules 2010 Practice Directions – December 2020 update4 crept under the radar especially as attention was focused on the issuing of proceedings before 11.00 pm on 31 December 2020 when in practice the UK left the EU as far as laws were concerned. There had also been a proliferation of statutory instruments and other procedural changes in the previous weeks and months in readiness for EU departure.5 But it amended PD 5B along with parts of PD 36 and PD 41 to clarify the position regarding timing of receipts of applications or other documents submitted by email, via online schemes or via bulk scanning. PD 5B para 5.3 now provides an application made by email to the court is lodged on the date and time that HMCTS software records the emails received provided other requirements are met of course. Other rule changes are in a similar vein including bulk scanning of documents and submissions of orders.

The online portal is clear when an application is submitted and issued. The solicitor for the applicant linked to the case receives an email from HMCTS confirming it has been submitted and also when it is issued. They can then log onto the portal to download the issued documents. There is a case history screen which states the date, time and person who issued the application.

This is of course no more than English family law operating in a digital era, realistic about what is happening in the digital lives we all lead. For example, online real-time filing of tax returns has been with us for very many years.

However, in the international context especially of ‘Lis pendens’, the race to issue proceedings, this change cannot be underestimated. I would welcome hearing from other international lawyers, but I don’t think there are many jurisdictions with this provision. Inevitably it will come but England is probably in a relatively small minority at the moment.

With the new divorce process from April 2022 being an almost entirely online experience, this had to be the process for the courts and the justice system. The court service is to be commended for introducing it.

NP v TP [2022] EWFC 786 is a procedurally complicated set of facts in an Anglo Bulgarian case to work out which party was first to issue proceedings. Cobb J was taken to the minute detail of the automatic receipts and internal memoranda of the court service including 20:53 hours on 12 January 2020 when the petition was submitted awaiting payment, with an automatic receipt and then at 23:03 hours the same evening, receipt for the payment and a reference given. The same minute there was another automatically generated document saying the application for the divorce had been submitted.

The Bulgarian divorce was issued on 4 February 2020. What is of crucial interest is the finding by the judge7 that the English court was seized of the divorce process on 12 January 2020. At a time when the court office was closed.8 Real time.

The UK has now left the ‘Lis pendens’ provisions of the EU Maintenance Regulation and the Brussels Regulation. But ‘Lis pendens’ continues with some other countries. Moreover, we have yet fully to work out in practice what will happen in a forum dispute between the UK and an EU member state with the latter still relying on ‘Lis pendens’. Despite the many disadvantages of racing to court, especially for the more vulnerable spouse, and with the disincentive to reconciliation and negotiation, practitioners must still do so to protect their clients in certain international cases. With the EU court having said that service is according to local law, English practitioners have the significant benefit that digital issuing of proceedings is real-time. The real world and English family law continue to walk, in some ways at least, hand-in-hand into the digital future.