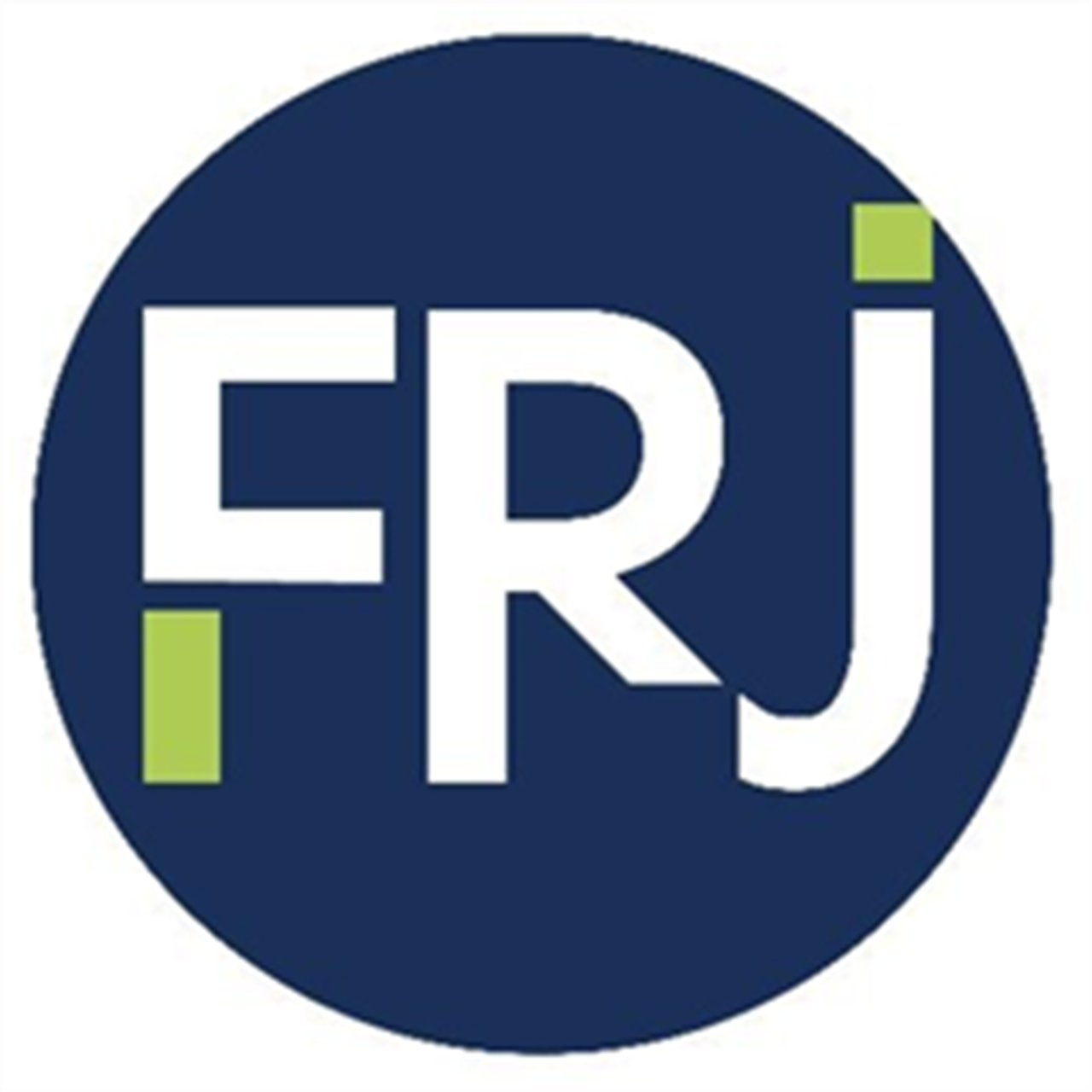 The first issue of the Financial Remedies Journal (FRJ) was launched in March 2022, alongside its own website, and (I am delighted to say) has already generated a huge amount of interest and engagement and we are already burgeoning with ideas for the third issue. I want to give a huge thank you to all those (and there are many) who have willingly given of their time to this project.

In my introduction to the first issue of the FRJ,1 I reported that one of our missions is to promote serious and high-level debate and thought about the workings of the world of financial remedies. I could not have imagined a better example of this than the contents of this second issue. The transparency debate was already simmering when Mostyn J fanned the flames of the debate with his powerful judgment in Xanthopoulos v Rakshina [2022] EWFC 30, ruling as unlawful and misconceived the long accepted practice of confidentiality and (in most cases) first instance anonymity for financial remedies’ litigants (the practice perhaps being described most clearly by Thorpe LJ in Lykiardopulo v Lykiardopulo [2010] EWCA Civ 1315 and Allan v Clibbery [2002] EWCA Civ 45). Sir James Munby, writing in this issue of the FRJ, under the title ‘Some Sunlight Seeps In’,2 has given powerful support to the Mostyn J approach and in his final sentence throws down the gauntlet: ‘What is required is reasoned refutation. Is anyone able to rise to the challenge?’3 Christopher Wagstaffe QC, also writing in this issue of the FRJ, under the title ‘Privacy and Transparency in the Financial Remedies Court’,4 has both picked up the gauntlet and risen to the challenge. Readers of these articles will make up their own minds as to the merits of the rival arguments, but they will certainly be supremely well informed and the FRJ is pleased to provide a platform for this important debate.

The second issue is packed with a variety of other stimulating and informative material. It would be unhelpful for me to list all the areas covered, but highlights include a number of really substantial contributions on the subject of applications under Schedule 1 to the Children Act 1989 (which are well worth mastering for practitioners in this field) and (a cautionary tale for judges!) a troubling articulation of the relative ease of producing presentationally convincing but entirely ‘dodgy’ documents before the court. I commend the second issue to you.

On 26 April 2022, Peel J took over from Mostyn J as national lead judge of the Financial Remedies Court (FRC) and as head of the money list in the Royal Courts of Justice. Although Mostyn J continues in post as a Judge of the Family Division, and is thus far from being lost to the world of financial remedies, it is appropriate to mark the change in his position by paying tribute to his very remarkable contribution to this world. He has been a powerful and irresistible force in the creation and development of the FRC, he has been the main driver of the Statements of Efficient Conduct at both High Court and below High Court level and the Standard Family Orders, but above all he will be remembered for the authority and clarity of his judgments in the field of financial remedies. Participants in this field well know that, on a wide range of subjects (e.g. joinder, needs, Legal Services Payment Orders, child maintenance, costs, Maintenance Pending Suit, lump sum variation, setting aside, company valuation), extracts from his judgments come close to representing a statutory codification of the relevant law. This is no accident, but the product of a high intellect, prodigiously hard work and a practitioner’s instinct for knowing where guidance is needed. He has also been a strong supporter of the creation of the FRJ and contributed the opening article to the first issue.5 If the FRJ were a medal awarding institution, Mostyn J would definitely be the recipient of the Legion D’Honneur and Knight of the Garter combined, but since it is not, I shall simply conclude by saying that I want to pay the warmest of tributes to his phenomenal contribution.