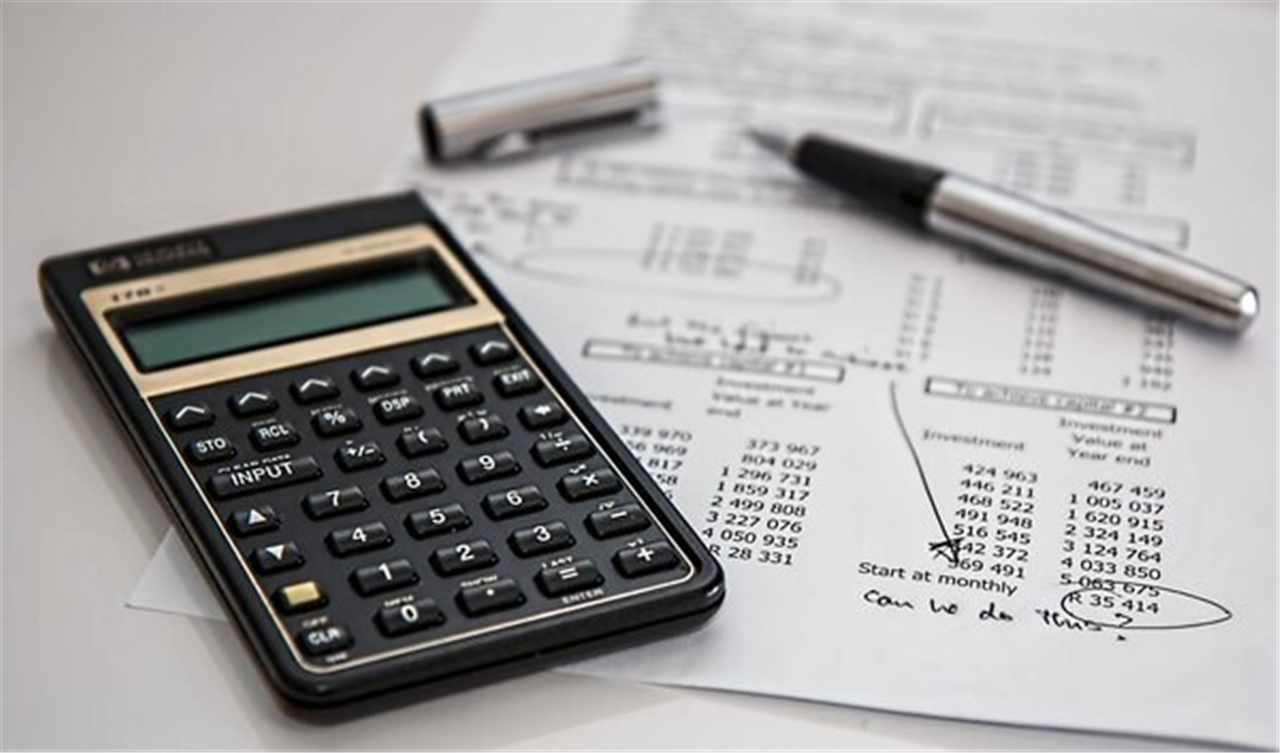 In November of 2021, the government accepted the Office of Tax Simplification’s (OTS) proposals regarding the tax year of separation. If enacted into legislation, these changes could have a significant impact on the way that Capital Gains Tax (CGT) applies to divorcing couples.

In anticipation of these changes, couples may seek to defer the transfer of their assets to mitigate a potential tax liability. This blog will consider whether this is an appropriate mitigation strategy, what the new changes may look like and how best to support your client ahead of any concrete legislative changes.

By way of a brief summary, the current CGT rules apply to divorcing couples in the following way; couples who are married can transfer assets between themselves with no immediate capital gains tax liability. This is called the ‘no gain no loss’ principle. Effectively, it allows couples to transfer assets between themselves without incurring a CGT charge. The asset passes to the new owner with a latent gain which will be taxed on the future owner when that property is sold.

The ‘no gain no loss’ treatment applies up until the end of the tax year in which the couple separate. The couple is treated as together unless:

Once the tax year of separation has ended, any transfers that take place between the couple are treated as having taken place at market value. This means that the spouse who is transferring the asset is deemed to be selling the asset to the other spouse for the market value. The transferor is then assessed to CGT on the transfer.

There are some reliefs that can be employed to mitigate the tax liabilities incurred when transferring assets outside of the tax year of separation, however, these will not always be appropriate or available for the couple. The result is that couples can end up with a large CGT tax liability when transferring their assets even though there is no cash changing hands. The CGT liability payable on the transfer of a property is payable within 60 days of the transfer. This can create significant cash flow issues especially when this liability has not been factored into the proceedings.

The OTS completed a report on CGT in 2021. That report included a recommendation to amend the tax year of separation rules with the intention being that most divorcing couples would be able to transfer assets between each other without incurring a tax charge.

The Report suggested the following:

If these changes were enacted as above, it would mean that all transfers between divorcing couples would be completed without incurring an immediate CGT charge.

Clearly, thought would still need to be given to any latent gains so that the net value of the assets could be accurately determined.

In November 2021, the Secretary to the Treasury responded to these comments and accepted that changes were required to this area of the law.

Firstly, it's important to note that the tax law has not changed, and the current rules are still very much in place. Any transfers between a divorcing couple outside of the tax year in which they separate are likely to incur a CGT charge. The charge will be on the person who transferred the asset.

However, there is very much an indication that these rules are going to change. We do not know when they will change or the type of change that will be brought in. If the UK government looks to other countries, the most common treatment overseas is that all gains between divorcing couples are rolled over to the receiving spouse. The proposals put forward by the OTS are both linked to a time period (either two years or ‘any reasonable time frame’) which could still leave couples who are going through a protracted divorce with a liability.

At the time of writing, the government have not yet launched the consultation and so it is almost impossible to predict a timeline. My sense is that the most important thing to tell clients is that potential changes are on the horizon but to plan and seek advice based on the current rules.

If you would be interested in supporting or responding to the consultation regarding the tax year of separation, please drop me an email at sofia@thomas-consulting.co.uk and I will be in touch with you nearer the time when the consultation is released.