A New Weddings Law Is Not a Panacea for Unmarried Couples 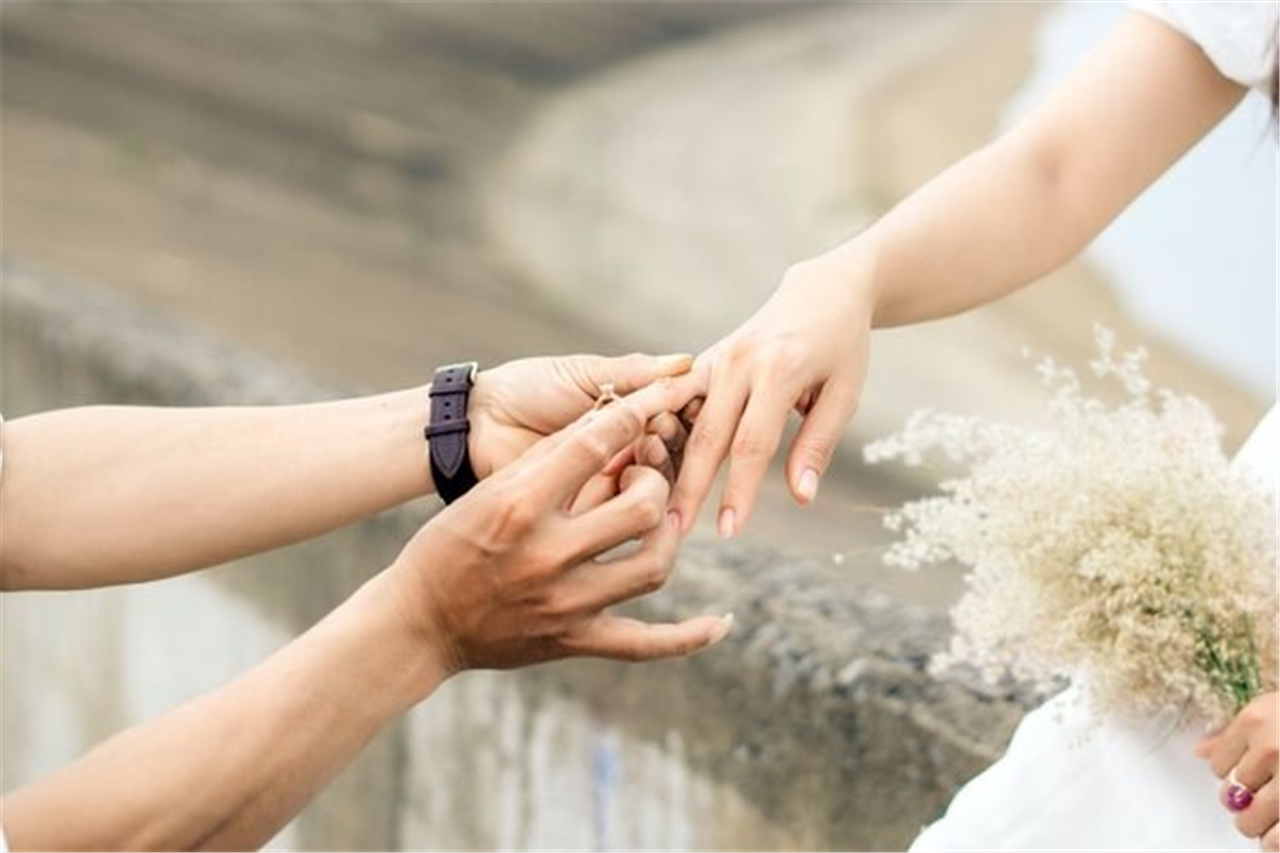 Last month, the Law Commission Report ‘Celebrating Marriage: A New Weddings Law’ proposed far reaching changes to create equality of treatment of different religions and allow a wedding day to truly represent the wishes of the couple and their families. This is of course welcome news. However, in this update, I want to sound a strong note of caution about the millions of couples who don’t enter into the formalities of marriage and why there remains a gaping hole in our family laws which need to be addressed urgently.

Firstly, despite the Law Commission’s proposals, we anticipate that some couples are still likely to undergo a non-legally binding ceremony and will be treated as cohabitants by the law if they do not have a civil marriage. Some cohabitants seek legal recognition but others cohabit precisely to avoid legal rights and obligations and therefore have no ceremony. While some couples in religious only marriages want their marriage to be recognised by the law, others have deliberately chosen the option of non-recognition. Where a couple has undergone a ceremony of marriage, it may be considered offensive that they are only given the rights of cohabitants under the existing law. This is a grey area which should be corrected by the Law Commission’s proposals should they become law.

In contrast, where the couple have unequal wishes, because an individual does not want to have the formalities of marriage forced upon them, the Law Commission’s proposals will not help the more vulnerable individual who will not automatically acquire rights. Some couples will be content not to be legally married but then be surprised by their lack of rights when the relationship ends. This emphasises the need for awareness as to status of the relationship and the potential consequences. There will therefore be similarities in terms of the discussions concerning couples who cohabit without any ceremony at all and the ‘common law marriage’ myth.

In this respect, the Government was too optimistic in its recent evidence to the Women’s and Equalities Committee on The Rights of Cohabiting Partners. For example, Tom Pursglove MP, former Minister for Justice indicated in his oral evidence that the Law Commission’s work on wedding law reform is an ‘opportune moment’ to look at this further

When the Law Commission reported on weddings law, they clearly reiterated the limitations of the existing law and the need for action outside of their remit on weddings law.

They stated, ‘We do not think that people in that position should be left without a remedy. However, we think that the remedy needs to come from outside weddings law.’ They pointed out:

On the cohabitation issue, the Law Commission concluded:

‘Where there has been no engagement by a couple with weddings law, it is necessary to look beyond any ceremony that has taken place and to their relationship as the focus of legal redress. Reforming the law to provide financial relief to cohabiting couples at the end of their relationship would help those who have had a non-qualifying religious ceremony.’

The Women and Equalities Committee in their report published last week was correct to highlight the plight of cohabiting partners across England and Wales. While the Government are well advised to launch a campaign to raise awareness that ‘common law marriages’ do not exist, only the introduction of specific legal rights for cohabiting partners will remedy the unfairness under the current law.

The position of a cohabiting partner is generally worse when they have taken time out of their career to focus on caring responsibilities. Without reform, people are left reliant on the state for support who, morally, should be entitled to wealth they helped create.

Opponents of reform will say that assigning more rights to cohabiting partners will mean less incentive for people to marry. However, motivations for getting married are rarely about the legal entitlements that arise from getting married. The reality is that people have all sorts of reasons for not formalising their relationships and there is no sign of the trend of increased numbers cohabiting abating. In this regard, policy makers need to understand that it is by no means a foregone conclusion that one cohabitant who wishes to marry or enter into a civil partnership will have the agreement of their partner.

The only way to improve the position for those who choose not to formalise their relationships is to set in motion legislation to provide basic legal rights for cohabiting partners that will stop them being reliant on the state because of them being left destitute at the end of a relationship. As the Government have two months to respond to the report of the Women and Equalities Committee, the incoming Prime Minister will have a perfect opportunity to level up this inequality now, which is separate, and in addition to, implementing the welcome proposals for reform of our weddings law.